Lenovo Z2 Plus (ZUK Z2) landing in India this week

Lenovo has started sending out press invites for a September 22 event in India, where the company will launch the Z2 Plus smartphone. The event will be held in the country's capital city of New Delhi. 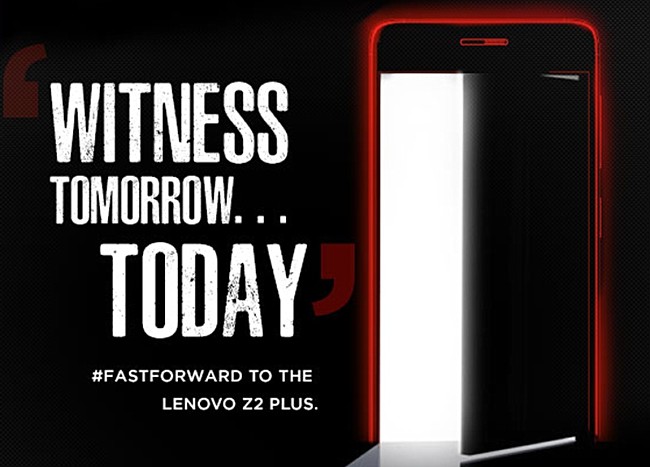 The Z2 Plus, as you might already know, is the Indian version of the Chinese company's ZUK Z2 smartphone. Commenting on why Lenovo decided to ditch the Zuk branding, Anuj Sharma, Head of Product Marketing, Smartphones, Lenovo MBG India had earlier said:

"Once we are getting into a particular price band, we want to make sure consumers know the brand. We want to sell the phone. We are not bringing the device as token flagship as India is still a big market for us. However, Zuk branding will be there on the box, with the text 'Powered by Zuk' as a hat tip for the Zuk team."

As for the device itself, it will be made available in two variants: 3GB/32GB and 4GB/64GB. Both will offer support for dual SIM, and will have the Google Now Launcher pre-installed. There will also be a few India-specific features, including gesture shortcuts via the fingerprint scanner.

can someone please tell how to pick up calls when the screen is locked? I'm unable to do so. I bought the yesterday and i'm facing issue now. Please help.

Z1 do not lag you mofo