Lenovo VP Chang Cheng is expected to announce tomorrow the Lenovo Z5 - a flagship phone with a bezel-less front. According to leaked images, the panel will not have a notch, but there is a chin underneath that will house the selfie camera, proximity sensor and eventually an LED flash. 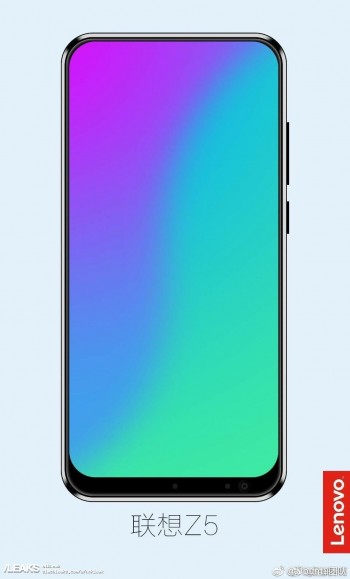 A Lenovo device with model number L78011 also appeared on Geekbench. It reached 1332 in Single-Core Score and 4696 in Multi-Core Score, thanks to its Snapdragon 660 chipset and 6 GB RAM. It is a bit off of other devices, powered by the same platform, like the Oppo R15 Pro. The alleged Lenovo Z5 is most likely still a pre-launch unit, so we’ll give the results the benefit of doubt. 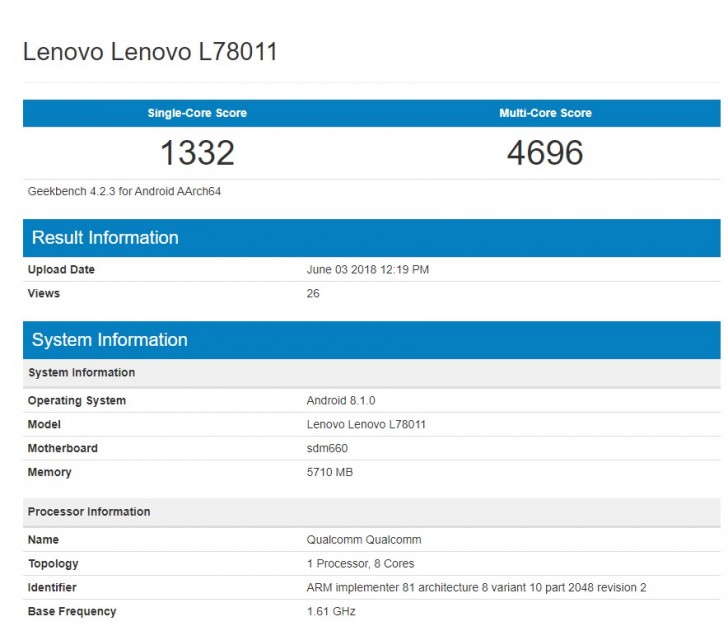 The phone will be announced in Beijing as a successor of the highly popular ZUK series. According to Cheng, the Z5 will have a massive battery, 4 TB microSD support and the company's proprietary ZUI on top of Android.

Renders of the Lenovo Z5 show the front-facing camera

True, but it infuriates me that light blue eyes don't Exist... T_T

Oh, that's bad move to sell stuff, especially item drop from foe. They're all crafting materials for all weapons as well as equipments throughout all floors. I should have give you a little head up before. And for the character, that is fine. I...

Hm. I see. ^^ I'm the type to sell junk frankly. And I realised now I may need that junk to craft. O_o Usually my OCs in MMO has light blue eyes (So pure eye color! ♡) and light brown hair.(in the game, silly. Not real me) (NOT BLONDE!) But there...