12 months ago Lenovo released the Z5 with Snapdragon 636 and now it is time for the successor, called Lenovo Z6. The company VP Chang Cheng posted some photos on Weibo, teasing the first color of the phone that appears to be some shade of Brown.

It is with a reflective back, meaning it will either have a Gorilla Glass protection or some sort of transparent plastic cover. 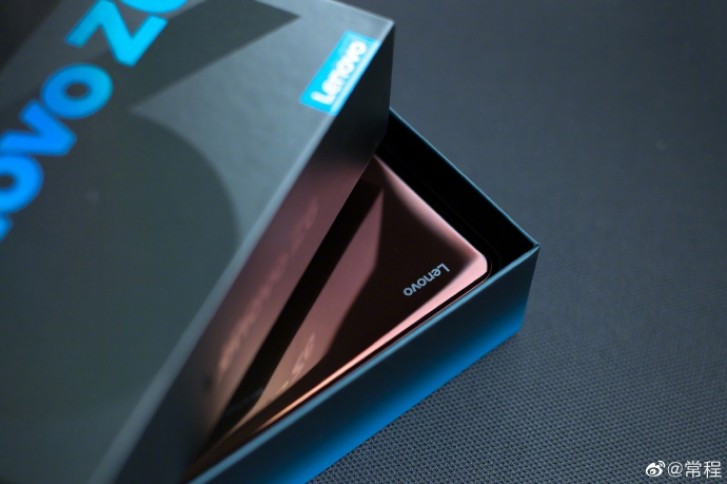 The Lenovo Z6 is expected to be a midranger, positioned between the Lenovo Z6 Youth with Snapdragon 710 and the four-cam flagship Lenovo Z6 Pro. Specs are unknown but if we play the guessing game, but a Snapdragon 730 SoC seems like an obvious choice given the positioning. 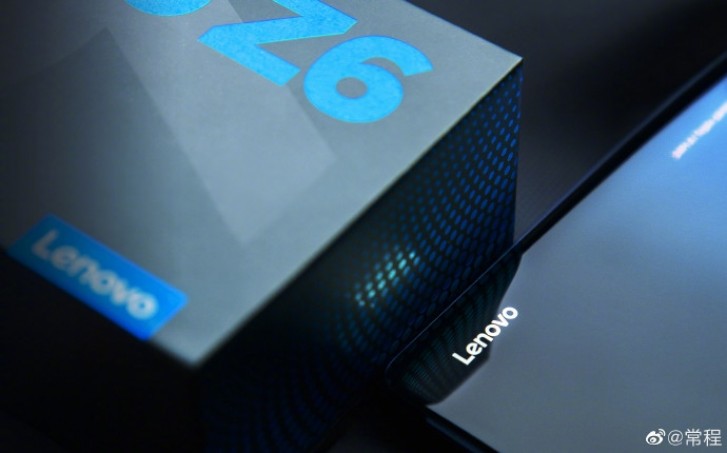 The phone is nearing an official launch, since a Lenovo smartphone with a model number L78121 appeared on 3C, certified with 18W fast charging and it's likely the same device.

The company VP is usually very open with details about incoming products, so we expect to see more info, including a launch date, in the upcoming days.

Lenovo Z6 Pro 5G will have a transparent back variant

And have terrible software support

I agree. Although it's more like a copper brown/rusty color. Lenovo has been on fire lately. Too bad their phones get a limited release.