Lenovo’s upcoming flagship Z6 Pro was teased during MWC but we never got to see the actual phone. Now, the company’s VP Chang Cheng announced on Weibo that the device will be unveiled on March 27. 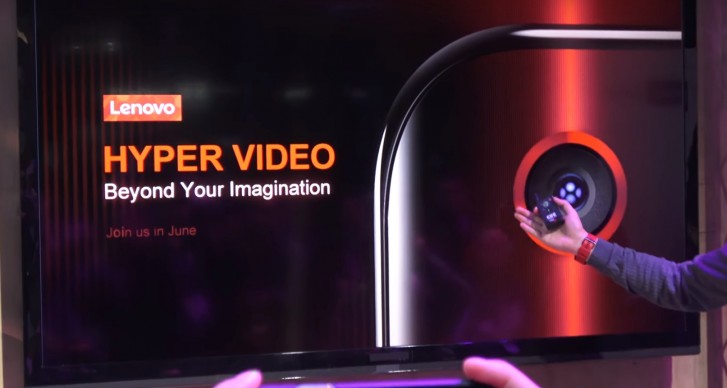 The main focus of the upcoming Lenovo flagship seems to be its camera capabilities with the Hyper Vision sensor promising a leap forward in image and video quality. Sadly, there is still no clear indication what's so Hyper about it.

The phone might also sport 5G connectivity to fit in with the new trend. There are also speculations that a non-5G variant of the Z6 Pro could launch as soon as next month. 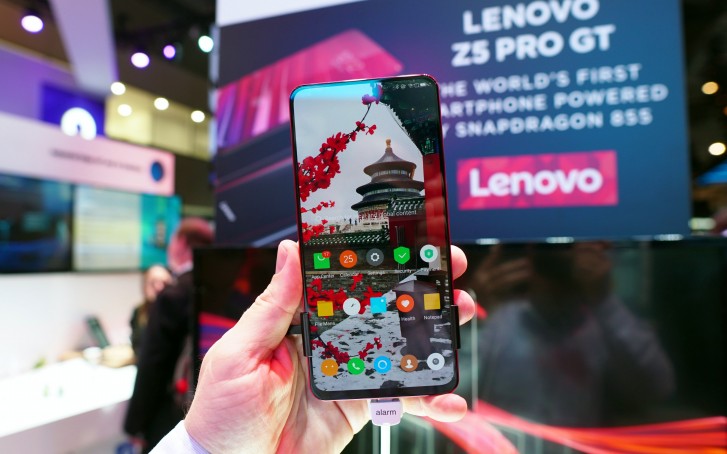 While the official launch date is rumored for June and pricing is still not confirmed, we are excited to see what Lenovo has to offer with its new phone in two days. Stay tuned!

Lenovo Z5 finally up for an Android Pie update. Soon…

Are some of the people here work for Lenovo or a PR company? It not just a small thing on Lenovo forums about the original G5 (S is upgrade). If a phone normally lasts less than 10 years, there is something wrong. Only battery should be r...

Okay, I see, but would you call every Sony phone trash after that?

Well i did same with a Sony. In past had 2 devices for 500 bucks one for my GF one for me. Both were complete failuers. Her phone went to repair 3 times in 2 years and mine was in service centre like every month with non working screen or ke...