Lenovo still hasn't announced a launch date for its new flagship called Z6 Pro, but the company just revealed what its retail box would look like. It posted pictures of the packaging on Weibo, and honestly, it looks like a normal smartphone box with some fancy design elements. 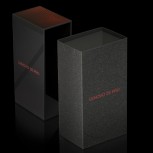 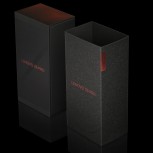 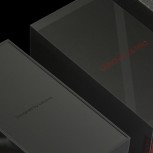 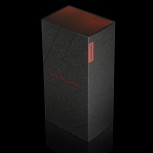 According to Lenovo, both the actual phone and the pictured package have been designed by the team behind the torch that carried the Olympic flame back at the 2008 Summer Olympics. Lenovo said the box is designed in such way to excite you about the smartphone on the inside, which should "arrive soon".

The company is already teasing its Hyper Video feature in a series of videos, reuploaded by Sparrows News. It will have Super Night View and Super Steady Shot, and according to some rumors, will produce 100 MP images. Other specs suggest Snapdragon 855 with a 5G modem and an UD fingerprint scanner.

I don't think so! Cause a mobile with this specs isn't just for China or India. Please wait for it. Have a good time, Someone Who Loves Tech

The video shown above doesn't look like the phone is coming up with 100mp, the camera used must be 5mp.

i don't think the box design is not doing its job of enticing people about what's inside it. the last box that got me excited about what was inside it are the asus rog phone and that one they had me open at my bachelor's party before i got married.