Lenovo recently confirmed that the Z6 Pro will be launched this month. Now, the company has announced that this smartphone will debut on April 23 at an event in Beijing, China.

This information comes from Lenovo VP through Weibo where he also shared a video re-confirming features like Snapdragon 855 SoC and Hyper Video. You can check it out below.

Renders of the Z6 Pro have also surfaced which reveal its design. At the front, the smartphone appears to have a notch-less display with the earpiece placed on the top bezel. However, it's possible that the Z6 Pro comes with a notch but it's not visible in this image because of the use of a dark wallpaper. 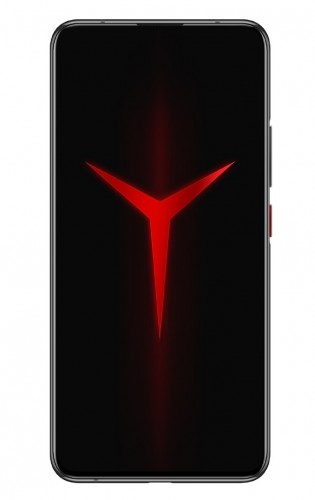 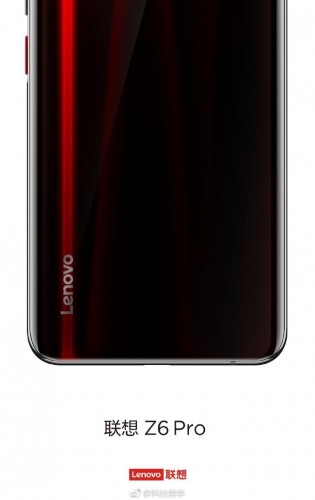 The back of the Z6 Pro has a glossy finish and considering this is a flagship smartphone, it's safe to say that it's covered with glass. The render also shows that the phone has its volume rocker and power button on the right, with the latter coated with red paint which matches well with the overall design.

A previously shared image by Lenovo revealed the Z6 Pro will come with a single rear camera. It will also come with features like Super Night View and Super Steady Shot. The smartphone's also rumored to come with 5G support, in-display fingerprint scanner, and the ability to produce 100MP images.

Lenovo Z6 Pro is coming this month with Snapdragon 855

Different management. Lenovo really should've fired most of the ineffective people at Motorola and took control, but, in reality, not much has changed for Moto since the acquisition. You do need to understand that Moto's practices pre-Google were ter...

If it not comes to slovakia i am lost interest.

This brand always advertise amazing camera specs but comes out crappy shots. Maybe its time they work on their camera software