Lenovo’s VP Chang Cheng dropped more hints for the upcoming Lenovo Z6 which will make its official appearance on Thursday. Last week we got some leaks for the chipset and display and now the rest of the spec sheet is confirmed . 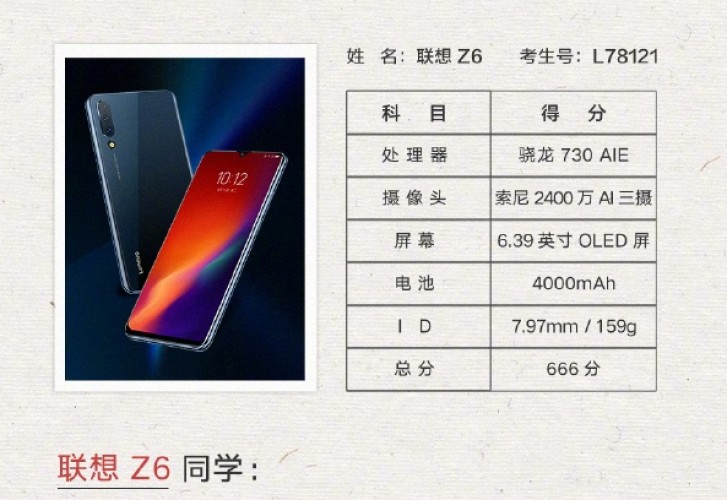 The phone will come with a 6.39-inch OLED display with HDR10 support and 120 Hz sampling rate. It will have a small waterdrop notch and a claimed screen-to-body ratio of 93.1%. Lenovo will go with the Snapdragon 730 SoC, which is the latest upper mid-range chipset by Qualcomm.

The camera department will rely on a triple sensor array headlined by the 24MP Sony IMX576 alongside an 8MP telephoto lens and 5MP depth helper. 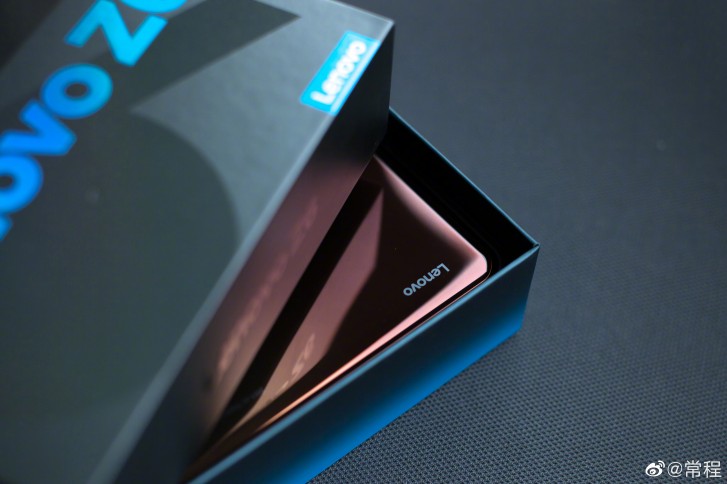 The phone will pack a 4,000 mAh battery with support for 15W fast charging. Lenovo claims the Z6 will be the lightest phone to feature such a battery capacity weighing in at 159 grams.

With all the specs at hand, all that is left is the pricing so we’ll be waiting for the official announcement on July 4.

Lenovo Z6 will come with a 6.39-inch OLED display and a UD fingerprint scanner

Because that's the way of software? Most software companies compromise to keep improving the software of a product past beyond the time of its release. Updates are often done to fix issues and to improve the performance of a software, also adding new...

Why do you need updates?

cuz regardless of the country a company should always keep their promise to bring updates. not simply abandon their users after a year of actual release of a device. just look at what Lenovo did to their entire Android Tablet Lineup. they abando...