The novel Coronavirus outbreak has so far impacted manufacturing facilities in China, but as the number of infected people keeps rising across the world, we should probably brace ourselves for even more disruption in the mobile space.

Case in point: both LG and ZTE have announced today that they're going to skip Mobile World Congress, the biggest yearly showcase in the field, which is taking place in Barcelona, Spain at the end of this month. 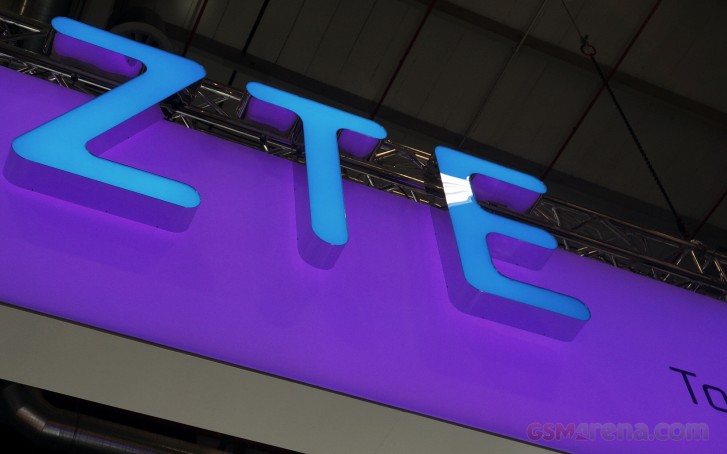 A ZTE spokesperson confirmed to us that it's cancelling its MWC press conference, citing secondary effects of the virus outbreak, as well as practical issues with travel and visa delays.

On the other hand, LG issued a statement which explains that it's decided to "withdraw from exhibiting and participating in MWC 2020", "with the health of its employees, partners, and customers foremost in mind". According to the company, "the decision removes the risk of exposing hundreds of LG employees to international travel which has already become more restrictive as the virus continues to spread across borders". 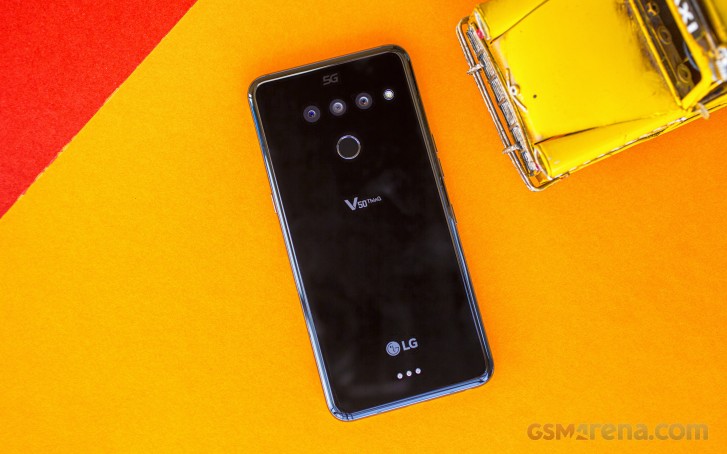 Rest assured though, for "in lieu of its participation in MWC, LG will be holding separate events in the near future to announce its 2020 mobile products".

In the meantime, the GSM Association (GSMA), which is the organizer of MWC, issued its own statement saying "there is minimal impact on the event thus far". Note that this release came out before LG and ZTE withdrew. MWC 2020 will, for now, proceed as planned, with the GSMA preparing many measures to help mitigate the spread of the virus. If you're interested in the long list, head over here to read the full statement.

Sony to unveil several 5G phones at the MWC

Maybe it's time for lg to discontinue its mobile division. Apparently, it's bleeding / hemorrhaging money ... far from profitable supposedly.

So when and how announced ti expect the V60 and G9 releases ?

Nothing new they have nothing to show just expensive devices worth maybe 1/3 of asking price. Good move.