LG is bringing some new smartphones to its booth in Berlin during the IFA conference, taking place in the first week of September. Two of the devices are the LG K40s and LG K50s - just a day after their patenting the names, the Korean company announced the extra durable mid-rangers. 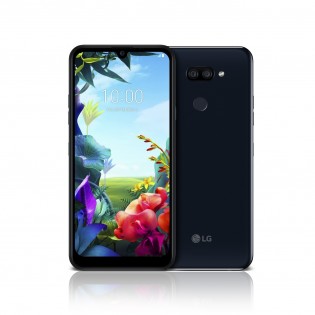 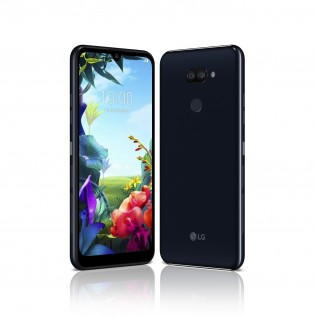 The LG K40s comes with an unnamed processor, having a 2GHz octa-core CPU. Its screen measures 6.1”, has HD+ resolution with 19.5:9 aspect ratio and a waterdrop notch on the top for the 13 MP selfie camera.

On the back, we see a horizontal dual camera setup - 13 MP main shooter and 5 MP ultrawide angle lens.

The phone will arrive with 2GB or 3GB of RAM, while the storage is 32GB and further expandable via the microSD slot. The battery capacity is 3,500 mAh, but LG stays silent on any fast-charging capabilities.

The phone is MIL-STD 810G compliant, which means it can handle plenty of drops before it gets any damage.

The LG K50s comes with a larger 6.5” screen, but is otherwise most identical to its sibling. It retains the HD+ resolution aspect ratio, and the waterdrop notch, but manages to fit a bigger 4,000 mAh battery.

You get the same 2GHz octa-core processor on an unnamed chipset, but only one memory variant - 3GB/32GB.

The camera on the back has been upgraded with a 2MP depth sensor joining the 13MP regular and 5MP ultrawide units. 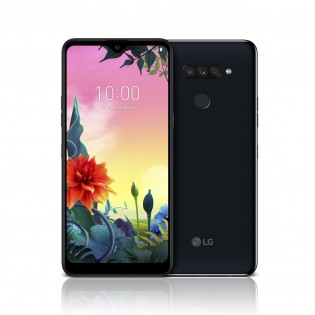 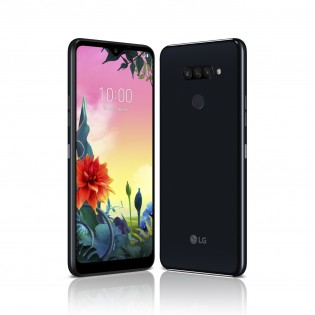 LG K40s and LG K50s come in New Aurora Black and Moroccan Blue colors. Starting October they’ll be available in Europe, Latin America, and Asia, but pricing will be confirmed later on.

Not only from Samsung brand. Many like Huawei devices Mi 8 or Pocophone F1, even Nokia 8.1. would be cheaper and better or Z2 force by Motorola or Lenovo Z5 pro GT, Iphone 7 or 7 plus etc.

Have no Idea what is LG thinking but its not my company so i dont care. They know how to make or dont make profit by selling new devices with low specs for price of a great midranger with outdated OS.