Recent rumors suggested that LG was aiming to sell 10 million units of its new flagship smartphone, the LG G2. Now, LG Taiwan official has confirmed that the company has indeed set a target of moving at least 10 million G2 units across the globe. 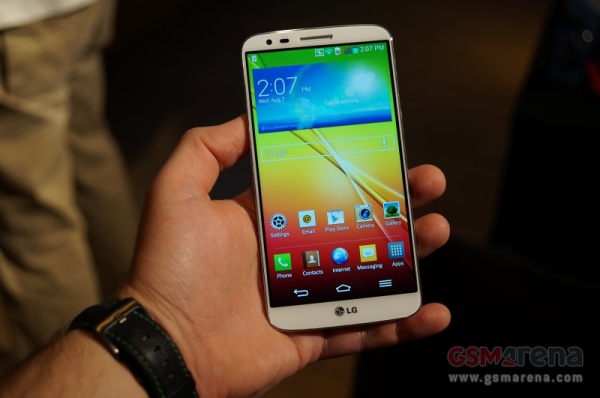 LG's spokesperson also said that the South Korean smartphone manufacturer is looking to sell 20,000 G2 units per month in Taiwan. LG is aiming at a 5% market share in the overall smartphone market and 10% among the high end devices in that market alone.

LG's target does not look ambitious, especially considering how great the G2 is and the company's recent success in the smartphone market. However, LG might need to step up its game and run a few aggressive marketing campaigns to achieve its goal.

Here's hoping that LG manages to achieve some great sales number with its G2 and starts rubbing its shoulders with market leaders like Samsung and Apple to spur more fire, competition and innovation.

LG is working on 5G mid-rangers, including the LG Q92 5G

LG G2 is best. I have seen it in New York launch event. It has many new features especially the key design and double tap feature is extraordinary. Camera is superb,I have never seen those many features in Samsung,Apple,HTC and SONY. Those wh...