T-Mobile has started rolling out a new update to LG G4 units on its network. Arriving as software version H81120r and weighing in at around 90MB, the update brings along Android security fixes for the month of January. 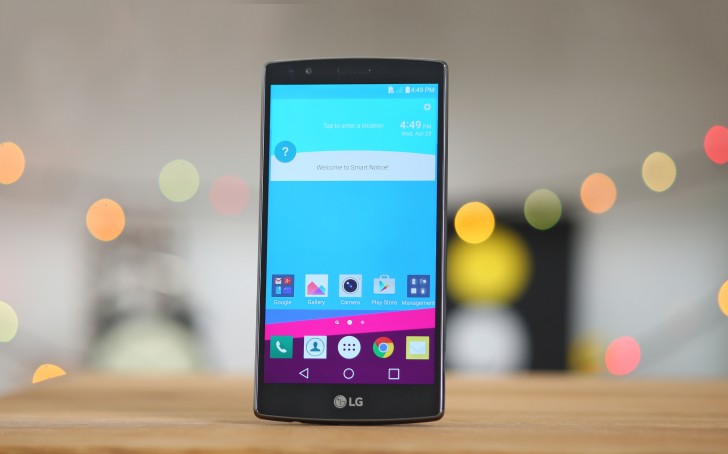 Sadly, the update is still based on Marshmallow (version 6.0.1), meaning those waiting for the Nougat update are currently out of luck. Aside from the latest security patch, no other changes are included in the update (at-least that's what the T-Mobile LG G4 webpage reveals).

LG G4 and V10 on AT&T getting security updates

Unlocked LG G4 with accessories for $330 on Black Friday, carrier deals too

AT&T Wi-Fi calling now on Android, but only the LG G4 for now

I think it should because of the 2-year update policy. LG G3 from 2014 got updated to Marshmallow so I guess G4 must also to Nougat.

Very interesting. My LG G4 h818p received updates at February and September 2016. As Stagefright Detector app said to me - no any vulnerability were fixed in September update. And all bugs were present. Seemed like it were fake update just to quiet ...

It should because of policy. 2 years of update support or 2 major iteration of android update and which ever is completed earlier.

vivo announces Y55s 5G with its biggest battery ever