LG G7 ThinQ gets Android 9 Pie update on US Cellular

LG has recently been busy updating past flagships to Android 9 Pie, but that busyness is only a consequence of how long it took the Korean company to finally get the ball rolling on these new software releases. Despite past promises, it still continues to be very slow.

Case in point: LG is now rolling out a new Pie update, this time for the G7 ThinQ units sold by US Cellular. That's all well and good, but we're mere weeks away from Google's outing of Android 10 Q for its handsets. 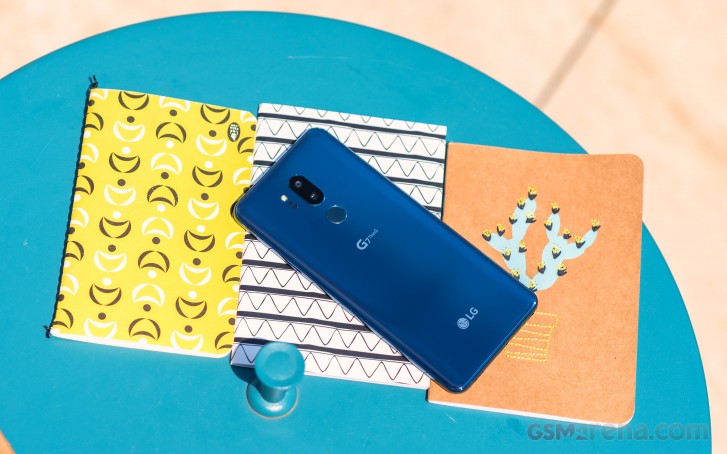 Anyway, let's go with "better late than never" in LG's situation, and see what we have here. The new version that's rolling out as a 3.31GB download is G710VM20b. You'll need to be on Wi-Fi to grab this one over-the-air once the notification hits you. Also make sure that you are signed into a Google Account on the phone you wish to update, then head over to Settings > About Device > Update Center > Software Updates and follow the on-screen prompts.

Alternatively, if you know what a kdz firmware file is and how to install that onto your LG device, hit the Source linked below to download the kdz corresponding to this newest update.

LG W10 and W30 sell out in minutes on Amazon India

Can you show me the proof?

Very good yes we see. No updates and crappy support from LG.