In a bid to return to profitability, LG will change the strategy of its mobile division - it will sell 5G flagships (i.e. LG V60) in North America and Western Europe and moderately-priced flagships (LG G9) in other regions (including South Korea). According to a report from Korea the feature gap between the G-series and the V-series will grow. 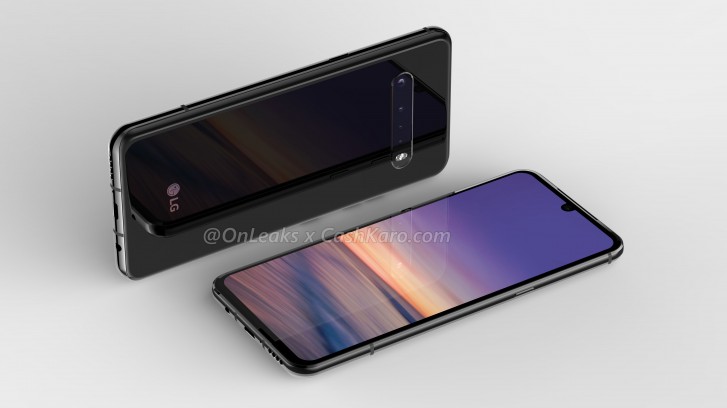 Anyway, the LG G9 ThinQ is said to pack four cameras on the back, but the final design will be slightly different than the one that leaked in January. There will also be a 4,000mAh battery and a 3.5mm headphone jack with a Quad DAC.

The flagship segment is stratifying, the Axon 11 5G also dropped down to a Snapdragon 765G chip, even though premium Axons have been using 800-series chips from the beginning (minis and maxes aside). The new Nokia 8.3 5G picked the same chipset as well.

Which is the best phone according to you.. specially the compact look

Same tiny batteries! I don't understand when will LG work on big batteries and faster software upgrades! LG is such a great brand with premium built phones but if battery is not gonna last it does not make sense to have premium features if you c...