The first smartphone from a major brand to run on the Snapdragon 810 chipset, the LG G Flex2 was announced at last year's CES and during most of its lifetime was the most affordable high-end device, often costing half of what competitors charged. But if even that was too much for you, you can now pick up one at $199.99 unlocked, in the US at least.

There are a few more caveats, as with most such deals. For one, you can only order the Black color option (or as LG calls it - Platinum Silver), and not the flashier Flamenco Red we had for review. 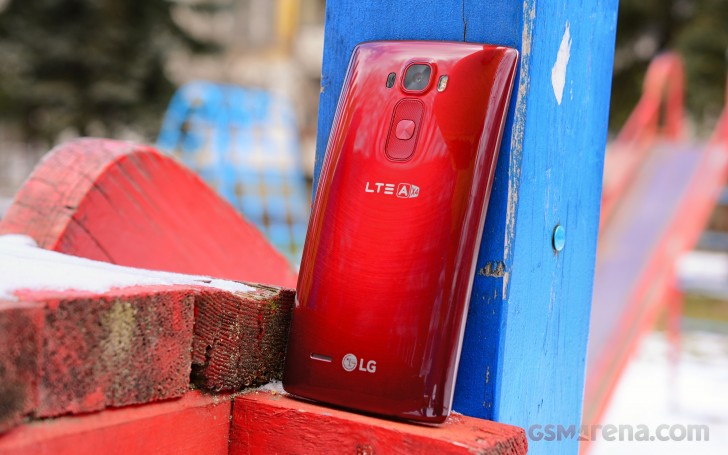 It's also an AT&T-branded version, previously locked and subsequently unlocked by carrier. You can expect to find AT&T bloatware installed, and potential updates will be dependent on AT&T's blessing.

On the other hand, you'd be getting the better specced version with 3GB of RAM and 32GB of storage (there's a lesser 2GB/16GB variant). The self-healing back cover and eye-popping curved body are also carrier-independent features.

You have some time to weigh the pros and cons, but don't overthink it - the deal expires in 5 days.

sorry for the writters but ..last night went to amazon looking for a 200 us device g flex 2 and didnt find anything.. only a sprint version in that price. 245 us is the base for g flex 2