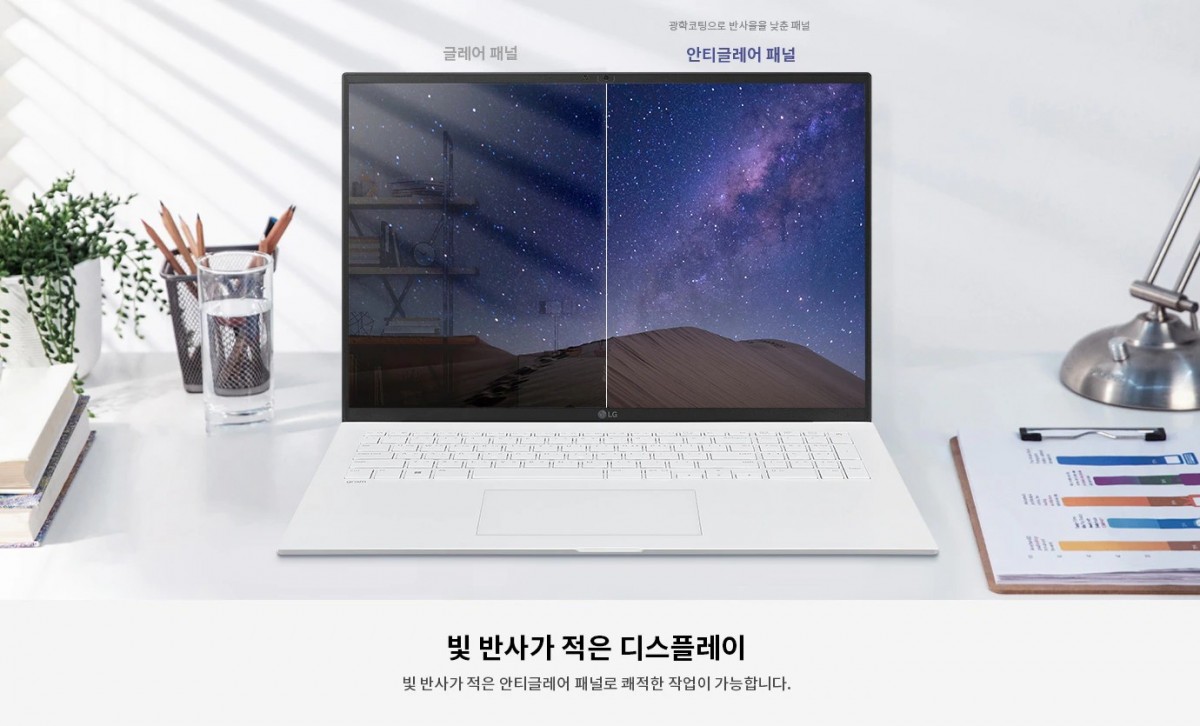 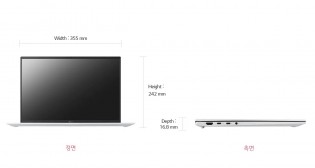 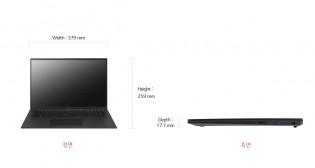 LG claims a 70% speed increase over the previous generation for the new Core i7 model (12th gen vs. 11th gen). Also, the laptops are equipped with PCIe 4.0 x4 SSDs, which are 22% faster. SSD capacity starts at 256 GB, both sizes also have an additional expansion slot.

RAM capacity starts at 8 GB and goes up to 32 GB, but you have to decide before hitting the “buy” button – the LPDDR5 RAM is soldered on the motherboard.

The 12th generation Intel processor is up to 70% faster than the 11th gen, says LG 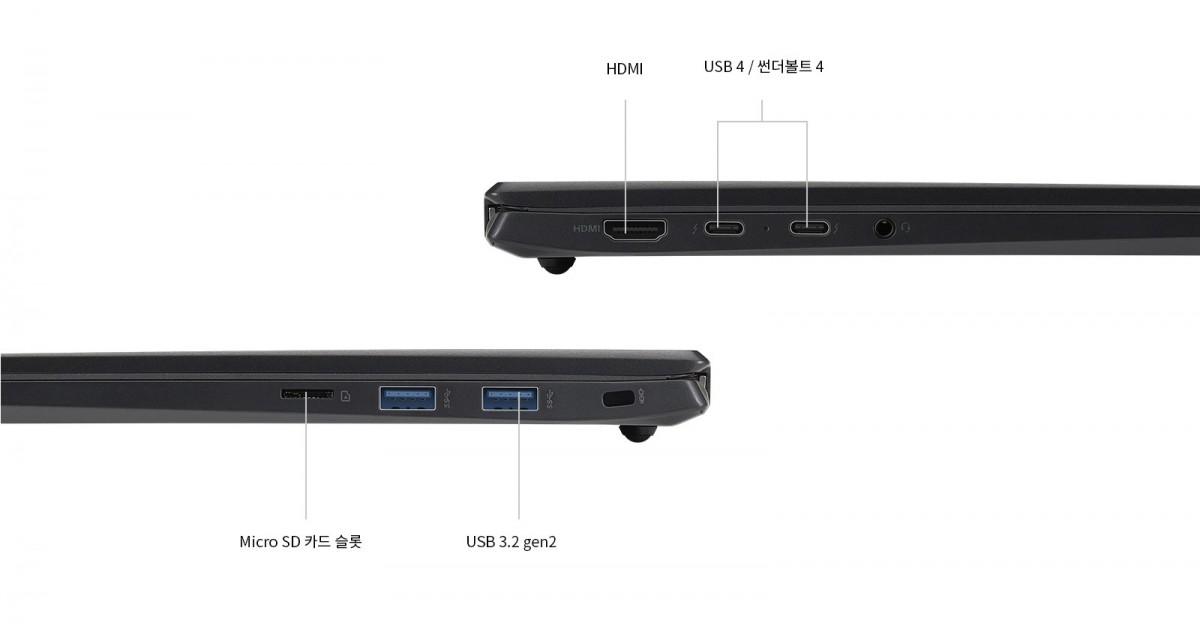 LG has prepared some neat tricks using the webcam and AI. If you use a second display, like the LG Gram+View portable monitor pictured below, it can move the mouse cursor from one screen to the other, following your gaze. Another feature keeps an eye for people behind you and will automatically dim the screen to prevent peeping.

Pre-orders for the Grams will run from April 11th to the 21st and ordering in that period nets you a free Gram+View portable monitor, a Gram mouse, plus other goodies including the 2022 Gram Office Value Pack. 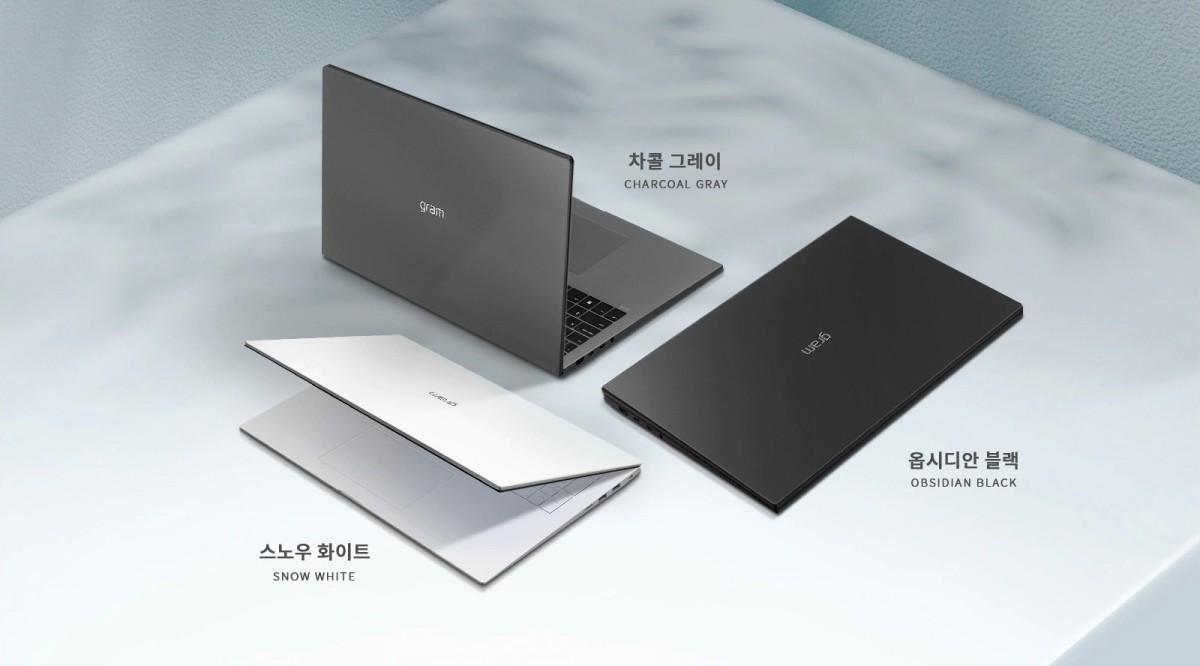 It’s not clear when the new Gram models will be available outside of Korea, but the 2021 models launched in the US only a month after they were unveiled in their home country.

When will the LG Gram 16 2022 version (12th Gen i7) be available to purchase in the USA? Which store will have it first?