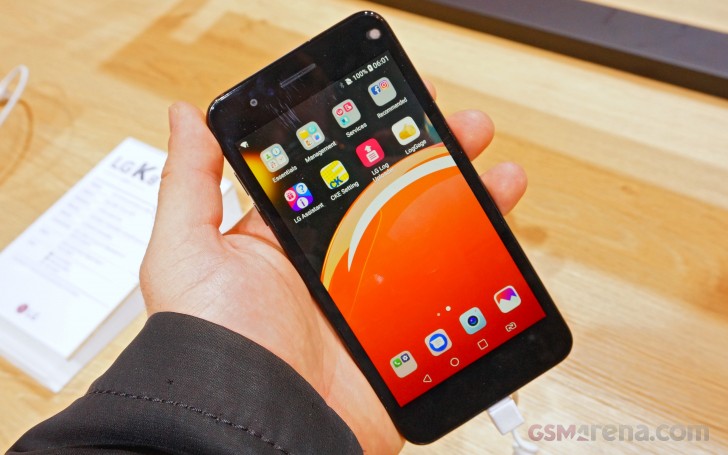 The LG K9 and K11 won't blow anyone's mind with their specs but it's about being reasonable and price-conscious and not flashy. The LG K9 has a conventional 16:9 5-inch LCD of 720p resolution, a Snapdragon 210 with 2GB of RAM and single cameras, front and back, 8MP and 5MP.

After 2 years price will drop 60 euro. And for that Money shop dont gived me anyithig to protect it. Ram is also whealy low. No love for lg anymore. Its not worth for 200 euro. All phones parts is damaged there is no way to repair.