LG has launched two new devices in the Indian market, the G8s ThinQ and the Q60.

The LG G8s ThinQ looks similar to the more expensive G8 ThinQ but is a cutback version at a lower price. It has the same Snapdragon 855 chipset but the triple camera system on the back is slightly worse. The front camera system is also a bit worse but still has the ToF 3D camera for Hand ID. It also has a lower resolution 1080p display instead of 1440p. 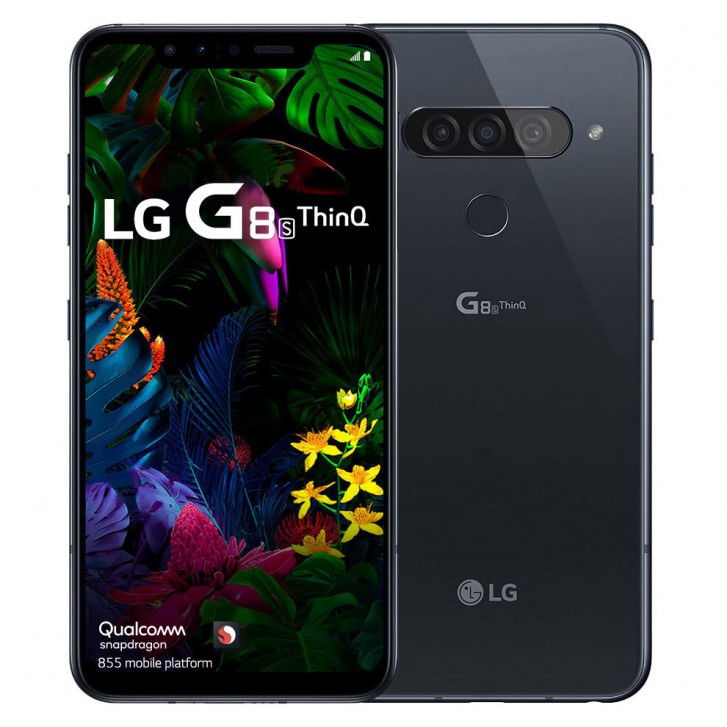 The LG G8s ThinQ is priced at INR 36,990 and will be available in just black starting today, September 29 across all retail outlets. 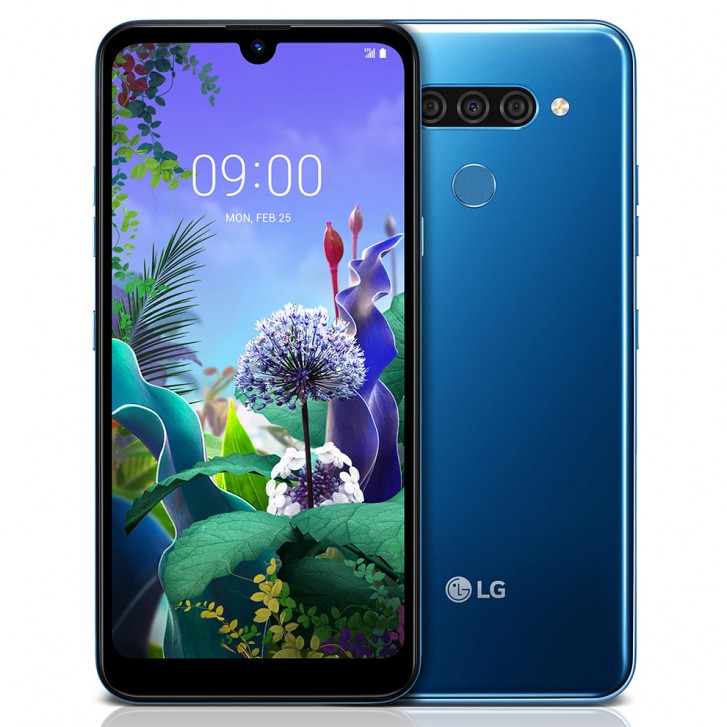 The LG Q60 is a budget Android smartphone. It has a 6.26-inch 152x720 resolution IPS LCD. It's powered by a MediaTek Helio P22 chipset with 3GB of memory and 64GB of expandable storage. On the back is a 16MP primary camera, 5MP ultra-wide-angle camera and 2MP depth sensor. On the front is a 13MP selfie shooter. The phone has a 3500mAh battery and comes with Android 9.

The LG Q60 is priced at INR 13,490 and will be available starting October 1 across all retailers.

Except k20 series, every Redmi device has ads in it if you set the the region to any Asian country.