LG is doing great – it just announced a record yearly revenue of $54.4 billion and record profit of $2.4 billion, 10% higher than in 2017. The mobile division is weighing it down, however.

LG Mobile had a revenue of $7.08 billion and posted an operating loss of $700 million. The company claims that the division is showing signs of improvement thanks to better control on spending and inefficiencies.

This year LG will rely on operator-driven markets (North America and Korea) for stable sales and will push 5G phones and devices with “different form factors” to try and go back in the black. 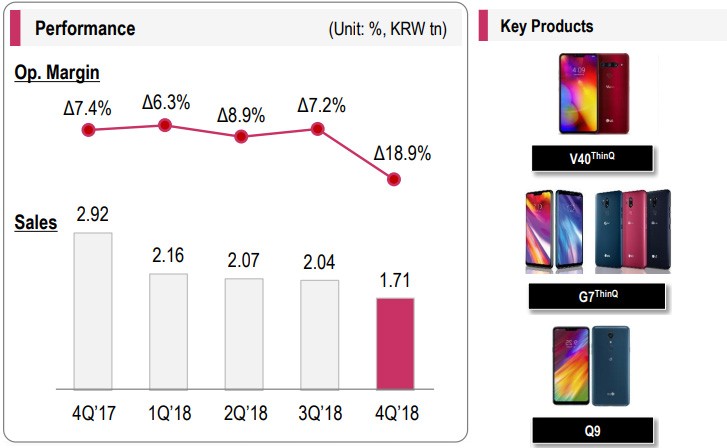 LG Home Entertainment posted a record profit of $1.35 billion. It will lean on its premium OLED TVs and large 4K TVs to increase revenue and profits. 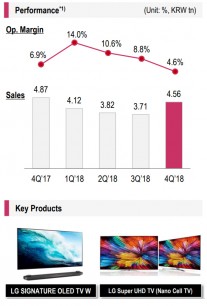 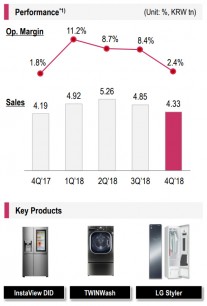 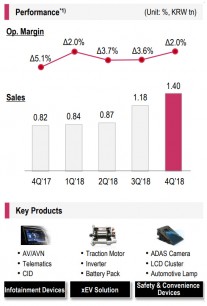 The LG Vehicle Components Company took in $1.24 billion, the highest in the division’s history. This is attributed to the high demand for infotainment hardware and a strong performance of ZKW. LG acquired 70% of ZKW’s shares in 2017 for €1.1B, the largest acquisition in the Korean company’s history.

At least, in the UK, women are cuter, than say, many u. states (now all thankfully!) .

Sales or quality? What's important for you?

The V30 had just 3300 mAh battery but it was stellar performer. Remember that and definitely LGs new flagships will have better batteries than the G7 and V40.