LG announced today its preliminary earnings for the fourth quarter of 2018, along with total annual results. The company reached KRW 15.8 trillion (about $14 billion) of consolidated revenues, which is slightly more than the sales results from the previous quarter. 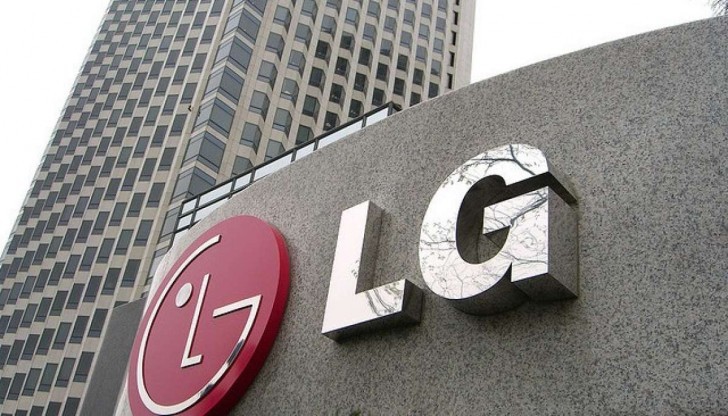 The annual numbers look slightly more promising - sales for the 12 months of 2018 reached KRW 61.3 trillion ($54.4 billion), surpassing the 60 trillion mark for a second consecutive year. The operating profit for the past year is expected to be KRW 2.7 trillion (approximately $2.4 billion), or an increase of 9.5%, compared to 2017.

Full details will be published later this month where we will see the reason for the massive plunge of operating profit between October and December.

Nothing wrong with my V40, except the lackluster camera.

LG has a truly awful track record for updating their phones. That should not be supported.

LG is industry giant, it is definitely billions, they nit talking only about mobile division, mobile division bleeding money for a coupke of yesrs now, they dont bring profit, so it is in article as whole company.