Even though LG is holding an event during this year's MWC, the company unwrapped three mid-range offerings today - Q60, K50 and K40.

All three phones are listed with octa-core CPUs clocked at 2.0 GHz, but exact chipsets haven't been named. 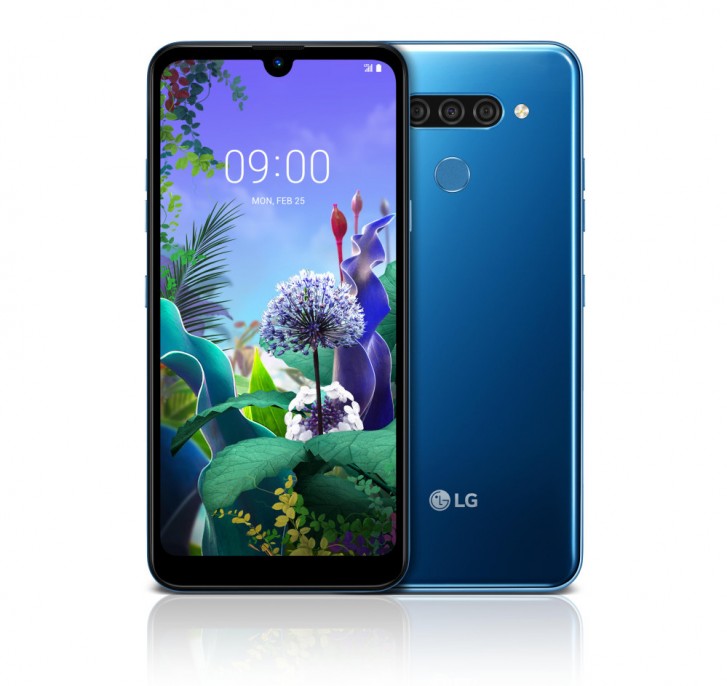 The camera setup on the back includes a 16MP main shooter, 2MP depth sensor and 5MP ultra-wide angle lens. The notch houses a 13MP unit and the battery is rated at 3,500 mAh.

The second on the list is the LG K50, which comes with the same 6.26-inch panel featuring a camera cutout and HD+ (720 x 1520 px) resolution. Memory configuration this time is 3GB/32GB still with support for microSD. 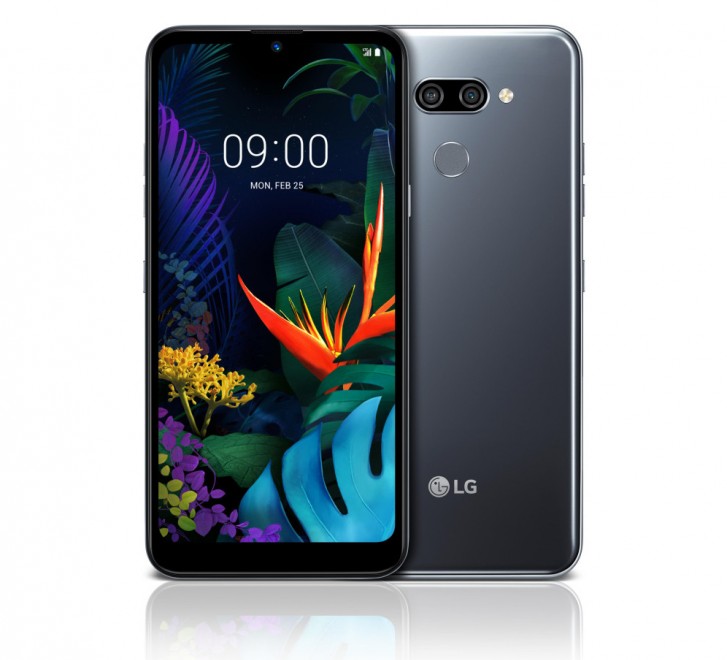 The K50 misses on the ultra-wide angle lens and settles for a 13MP cam aided by a 2MP depth sensor. The front-facing 13MP shooter and 3,500 mAh battery are identical to what the Q60 has.

The K40, which is the cheapest of the bunch, comes with a smaller 5.7-inch panel with a 720 x 1440 pixel resolution but no notch. Memory configuration is 2GB/32GB. The back holds a single 16MP camera, while the front houses an 8MP sensor with LED flash for better low-light selfies. The battery is also smaller - 3,000 mAh. 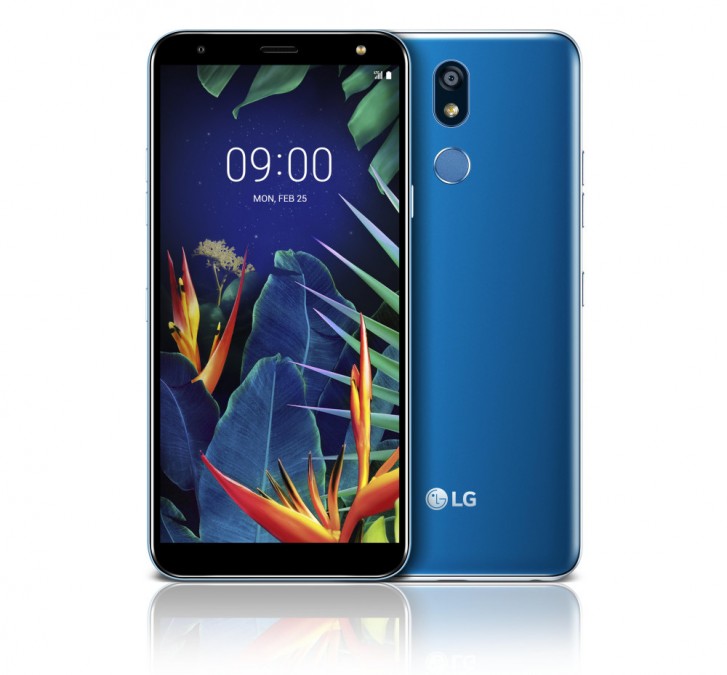 All three handsets share some rare features for the asking price - DTS:X 3D Surround Sound with headphones plugged in and comply with the MIL-STD 810G military standard. They also have a dedicated Google Assistant button. 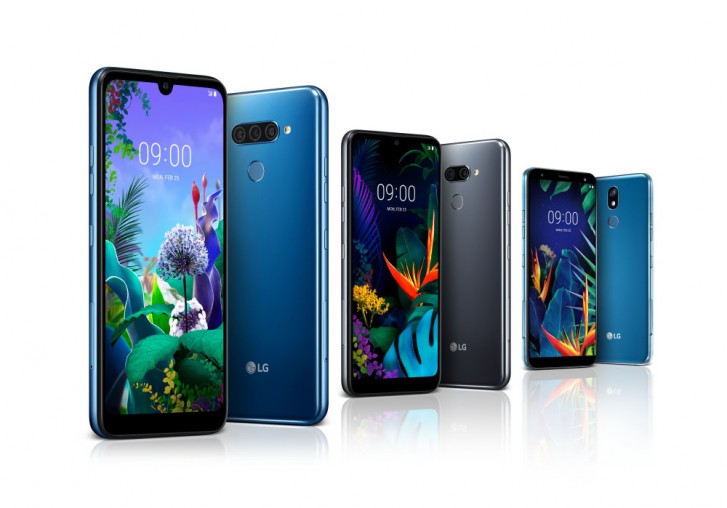 All three phones will be displayed at LG's booth at MWC between Feburary 25 and 28. Pricing and availability are yet to be announced.

no.. you wrong, OS LG is good, simple n smooth too. I am LG Q6 user. This phone is awesome, even a budget phone.

Another oem computer whit no ram.

So what the point you complaining with the Lg phones price? Well let them do their job, successful or not, non of ur bussiness to busy body. Just keep ur cheap phone secure ok?