LG unveiled a trio of Q7 phones last month, and now it's back to fill us in on the pricing and availability details. The Q7 and Q7+ will go on sale tomorrow, June 15, in South Korea. 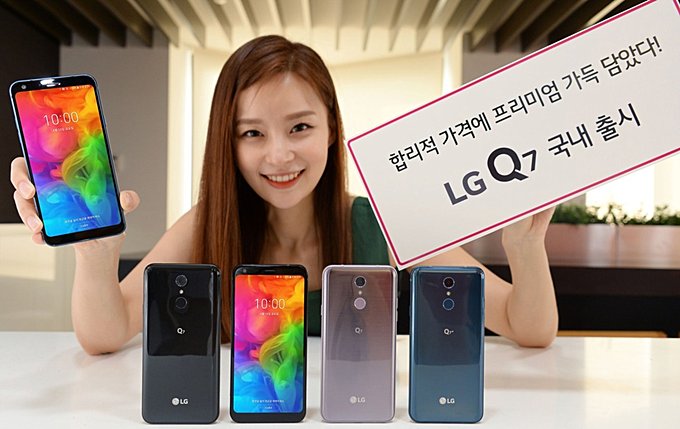 The press release also says the Q7 series will be available in Asia, Latin America, and Middle East Africa as well as Europe.

The company also mentions an 'early June' timeframe, but given how that's already over the launch should happen any moment now.

Anyway, another thing worth highlighting here is the LG Q7 which has been launched in South Korea is powered by Snapdragon 450 chipset, instead of the Mediatek MT6750S SoC that powers the devices in other regions. 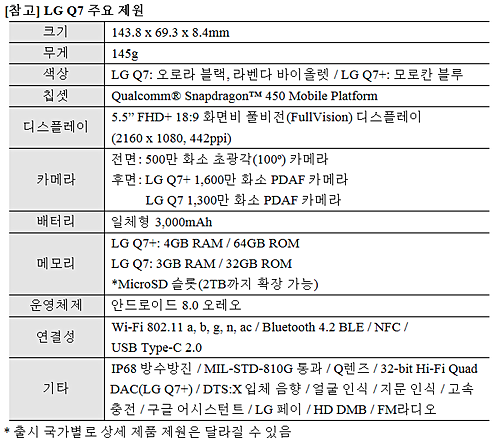 LG Aristo 2 PLUS launching on T-Mobile this week

Yea here in the US the Magenta Carrier sells a SD Variant of this an for $350,

Lol actually most haters are prone to spread that issue more the problem from the device itself....