LG, Sony, and Vizio are joining Samsung in the first batch of brands to include AirPlay 2 and HomeKit support in their range of upcoming TVs.

LG will be adding AirPlay 2 support in its range of 2019 televisions that it announced at CES. This includes the LG OLED, LG NanoCell SM9X series, LG NanoCell SM8X series, and LG UHD UM7X series. All of these will be shipping later this year.

Sony announced that it will be bringing AirPlay 2 to its 2019 series of televisions that run on the Android TV platform. This includes the Z9G series, A9G series, and X850G series that will be coming out later this year. 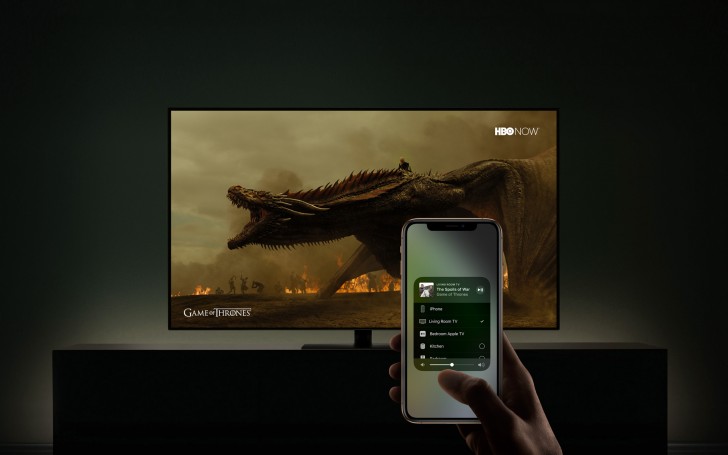 Vizio has the most comprehensive range of models supporting AirPlay 2, including the P-Series Quantum series from 2018 and 2019. Meanwhile, the Vizion P-Series, M-Series, E-Series and D-Series will get support on the 2019, 2018, and even the 2017 models.

AirPlay 2 support will enable iOS and macOS users to stream content such as videos, music, photos from their device or do display mirroring. HomeKit support makes the TV appear in your Home app on iOS and lets you control the television using Siri, as with other smart home devices on your network.

Apple currently lists all manufacturers and models on its website that support AirPlay 2, and promises more will be coming later.

Ever seen an iPhone? No bloatware there.

Then you don’t know apple. These kind of decisions aren’t done overnight. We’re talking about months in advance before any announcement can be made. Obviously, they can’t predict lower sales of new iPhones before even the release of said iPhones? ...