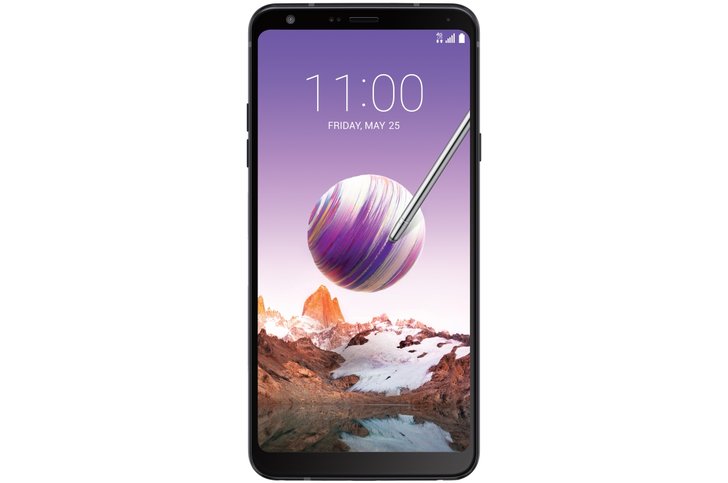 The handset features a 13MP rear camera and a 5MP front shooter. The phone comes with Stylus Pen (as the name suggests), rear-mounted fingerprint sensor, and Android 8.1 Oreo OS. A 3,300mAh battery is there to keep the lights on. 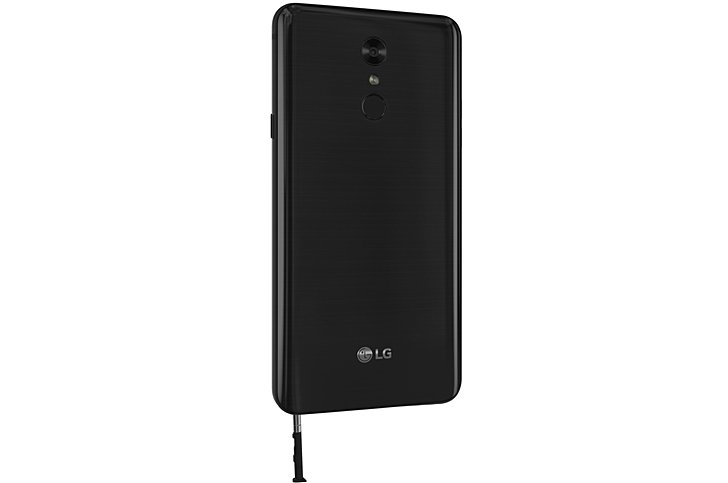 Software features like Screen off Memo (just pull out the Stylus and begin writing on the screen - no need to turn it on) and GIF Capture (take video snippets and convert them into GIFs) are also there. The handset also features NFC support as well as Qlens (LG's answer to Google lens).

If you compare, the Stylo 4 is basically the LG Q Stylus α with more RAM and Band 71 support. The phone is now available to purchase from MetroPCS, which has it listed for $179 (already down from its original price tag of $239).