LG launched the Stylo 4 last June, and it seems the company will soon follow up with a successor - the Stylo 5 - as an official-looking press image has surfaced online.

As you can see, the Stylo 5 looks identical to its predecessor. In fact, the only discernible difference between these two smartphones is that the primary camera and LED flash are now put together on the Stylo 5, instead of being placed separately as they were on the Stylo 4.

Other than that, the Stylo 5, like its predecessor, has the fingerprint scanner on its back, with the power button on the right and volume rocker on the left side. 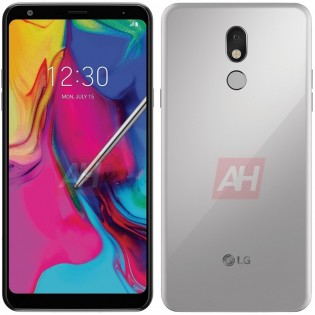 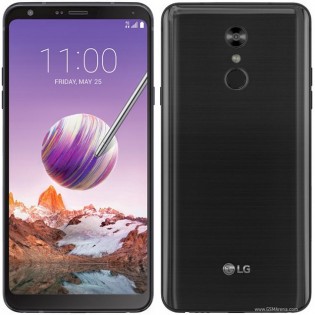 This image doesn't show us the top and bottom of the Stylo 5, but the case renders which leaked over a week ago revealed that phone has a USB-C port at the bottom which is flanked by a 3.5 mm headphone jack, primary microphone, and a slot to house the stylus.

There's no word from LG yet about the launch date of the Stylo 5, but if the date on the lockscreen of this render is any indication, we may see it go official on July 15.

I hate my LG Stylo 5. My Stylo three worked a million times better! Touch screen is horrible! It is not smooth to operate! NEVER AGAIN!

3GB of RAM? That is just unacceptable