LG announced the Stylo 5 last June and it seems the company will soon unveil its successor Stylo 6 that has appeared in a press render shared by reliable leakster Evan Blass.

Unlike its predecessor, the LG Stylo 6 packs a notched display surrounded by slimmer bezels at the top and bottom. On the back, the Stylo 6 features a triple camera setup placed horizontally as opposed to the single camera on the Stylo 5.

The back of the Stylo 6 also houses a fingerprint scanner for biometric authentication. 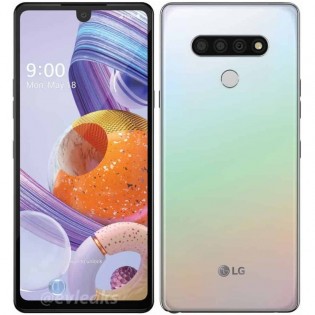 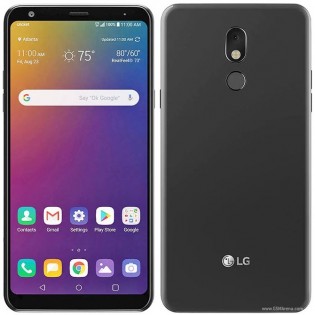 On the right side of the Stylo 6 is the power button and on the left is the SIM card slot along with volume rocker and what might be the dedicated key for Google Assistant. At the bottom is the USB-C port flanked by the 3.5mm headphone jack, primary microphone, speaker and a slot for the stylus, and up top is the secondary mic.

The render leaked by Blass also reveals the design of the Stylo 6's stylus. 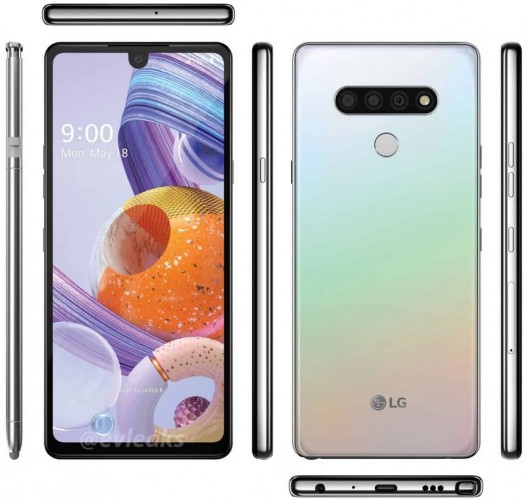 There's no word from LG about the Stylo 6 yet, but if the date on the phone's home screen is any indication, then we'll see the smartphone go official on May 18.

They have got to put a better cpu in the Stylo than what they have been using (400+) series. I have a Stylo 4 that came with a 450 which is only OK. Needs a 600+ to make it worth buying. Cricket always has them on sale. Good low midrange phone.

What do you mean by not some cheap chinese brand? LG is currently worse than cheap chinese brands in brand value literally no one I know uses a LG phone and even in market you would rarely see any LG and if you own one don't bother trying to sell it ...