LG may be out of the smartphone business but it just released a new Android tablet in its home market of South Korea. The LG Ultra Tab is an Android 12 tablet with a 10.35-inch IPS LCD, Snapdragon 680 chipset and a 27.1 Wh battery. 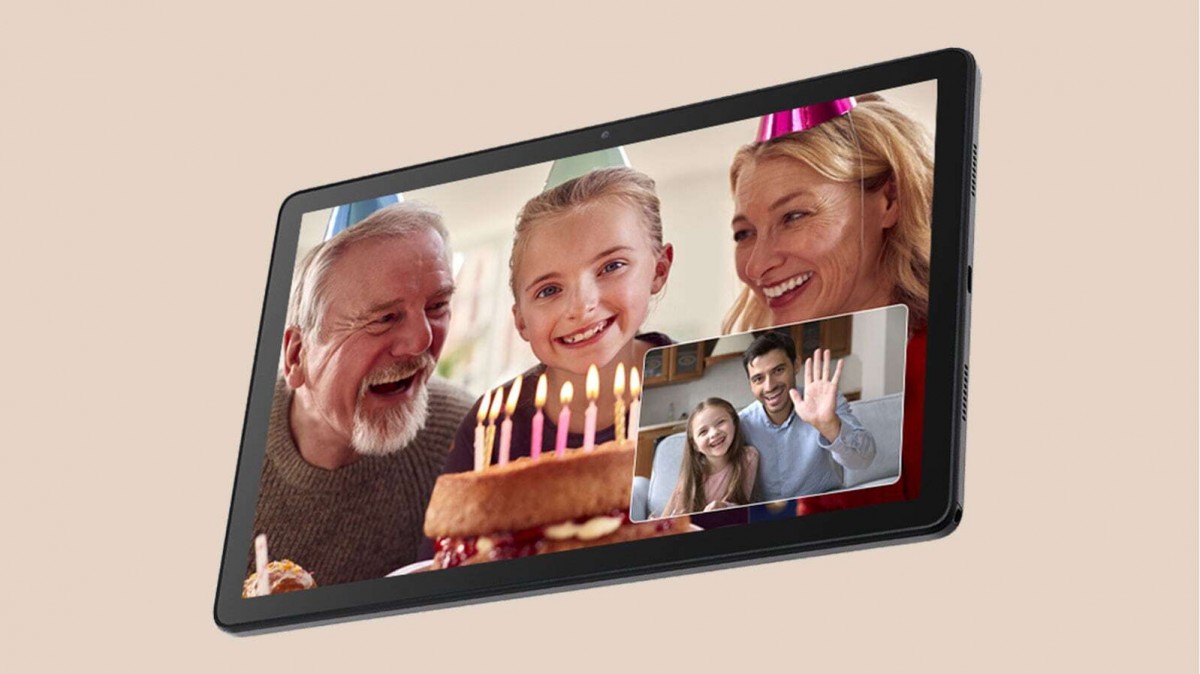 The IPS LCD packs a resolution of 2000 x 1200 px and a 5:3 aspect ratio with a 60Hz refresh rate. There are four speakers on the sides of the display and LG is also bringing Wacom stylus support. You also get a 5MP selfie camera up front and an 8MP main cam with autofocus on the back. The tablet comes with 4GB RAM and 64GB storage which is expandable via the microSD slot. Like past LG devices, it’s compliant with the US Army’s MIL-STD 810G standard for durability. 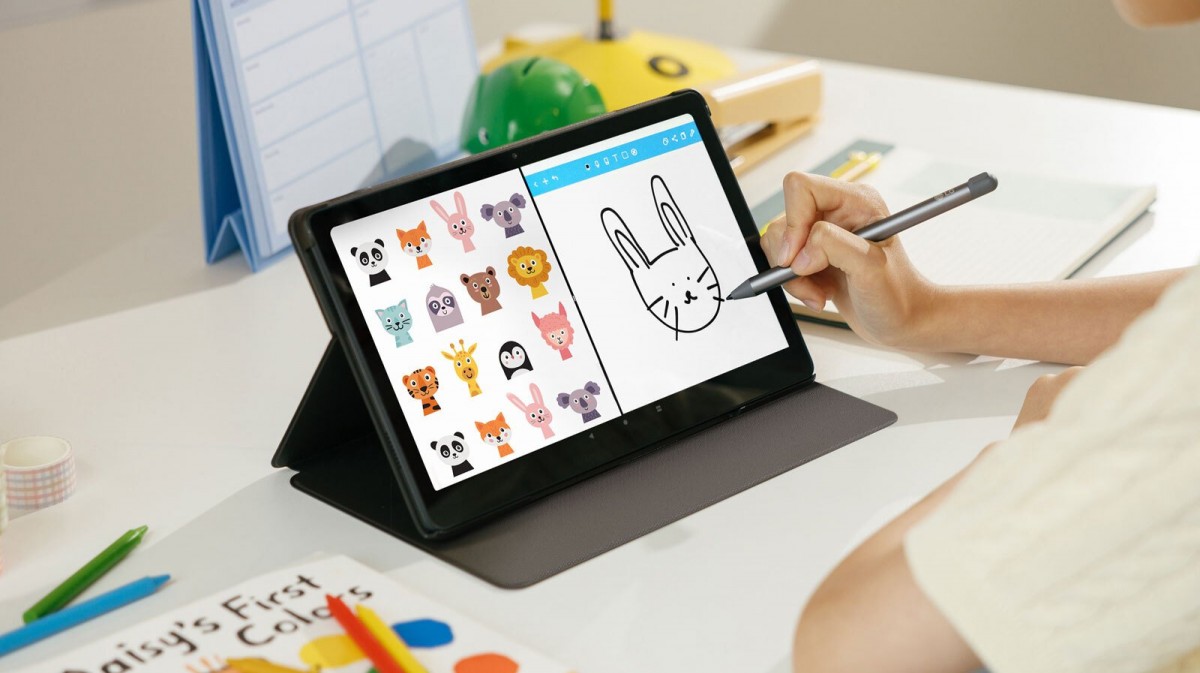 LG Ultra Tab comes in a single Charcoal Gray color and retails for KRW 426,000 ($327). Open sales in South Korea are underway though it remains to be seen if more markets will get the device.

I have a Tab S6 Lite & a Galaxy A6+ with Android 10. Theres the Office suite there, OneDrive, the usual google crap, FB, and luckily, they didnt push on us the Snapchat bloatware update that they pushed to the A series users. Idk if its...

No wearable no internet no office and other useless apps. OnrDrive and Facebook are the only ones. You check all the apps you need when you setup your phone. I've checked only calculator app.

It's soo clear that you haven't used anything from Samsung, at least not in this decade. There's no Microsoft Office, no Snapchat, even their own stuffs like, browser or S health is no longer mandatory pre-installed. It just ask you wh...