The LG G5 announcement gave us more than the G5. The company introduced a new series of smart accessories including additional G5-compatible modules like the LG Cam Plus and LG Hi-Fi Plus. 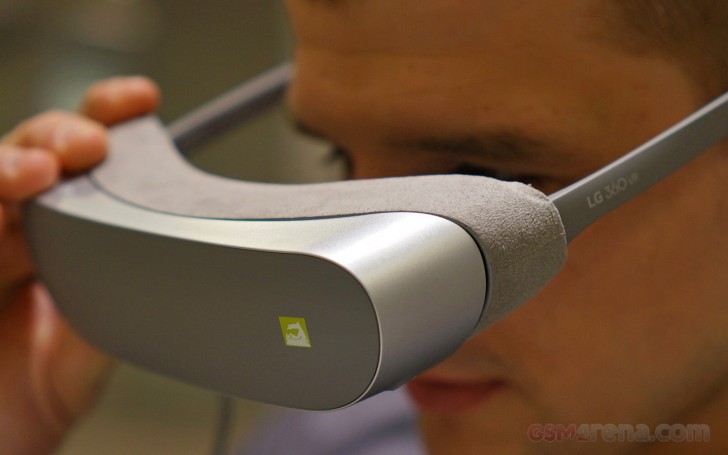 In addition to those, you can treat yourself with some of the standalone gadgets. The first one to grab our attention was the LG 360 VR - an HMD (head-mounted display) headset. It requires connection to an external device to work (a smartphone or a slate) and looks like a very compact thing to wear on your head.

The LG 360 VR will become available this spring, but the pricing is yet to be announced.

For VR with that thing strap so close to your eyes it is hard to ignore pixelation. I bet my money on Samsung 11K display. They going to show the prototype in 2018 Pyeongchang Winter Olympics. Probably as one of the main sponsors. Their goal may be t...

i find lot of blind guys in future

since 2012 silicon display has made an hmd st108p which came with true dual full res displays. seems like no one can beat it yet.