LG V30+ announced for India, will be available on December 18

Right on schedule, LG has finally unveiled the V30+ smartphone for India today. This is the version of the company's latest flagship smartphone that comes with 128GB of built-in storage, double the space of the 'vanilla' V30.

It's certainly taken its sweet time to get to the subcontinent, considering that it was initially announced in August and released in some markets in September. 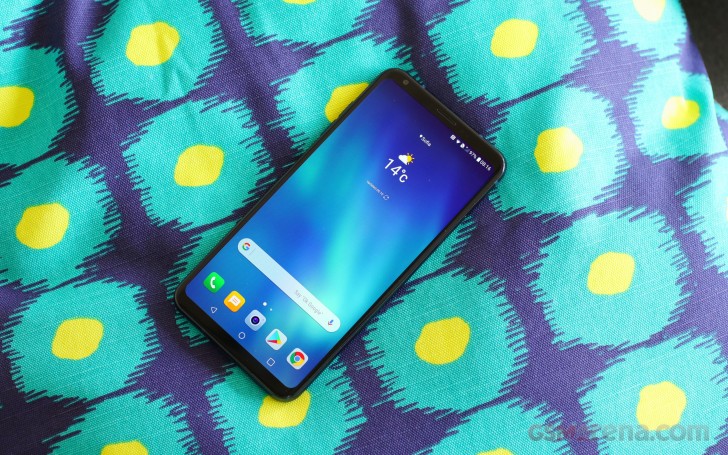 Anyway, the wait is almost over. The V30+ will be available on December 18 exclusively from Amazon India for INR 44,990, which at the current exchange rates means $699 or €593. It's very competitive compared to its recommended retail pricing in other markets, so it looks like LG is hoping to move quite a few units in India.

The handset will come bundled with a free wireless charger for the first 2,000 customers, as well as a one-time screen replacement within six months of purchase. So if that sounds good to you, then make sure to be among the first who order one.

Unlocked LG V30 finally becomes available in the US, yours for $819.99

Don't know in which world that is true but seems like ONLY in your thoughts!

Good to know that you had a good experience with LG product. I myself was of this opinion because I have used many LG products in past. But in case of this Bootloop issue with LG phones, the way LG has handled it and still handling it, is not what th...