LG V30 will cost €900 in Germany, is exclusive to Carphone Warehouse in the UK

Carphone Warehouse is polling the LG V30 – the British retailer has exclusivity in the country, by the way. However, it still keeps the price under wraps, it won’t even commit to a launch date.

Meanwhile in Germany, the local LG branch has mentioned €900 as the price for the 64GB model. It seems that the 128GB option, aka LG V30+, will not be available. Once again, no hard launch date is given, but things should start happening in mid-September. The Bang&Olufsen headphones will be included though, that’s good news. 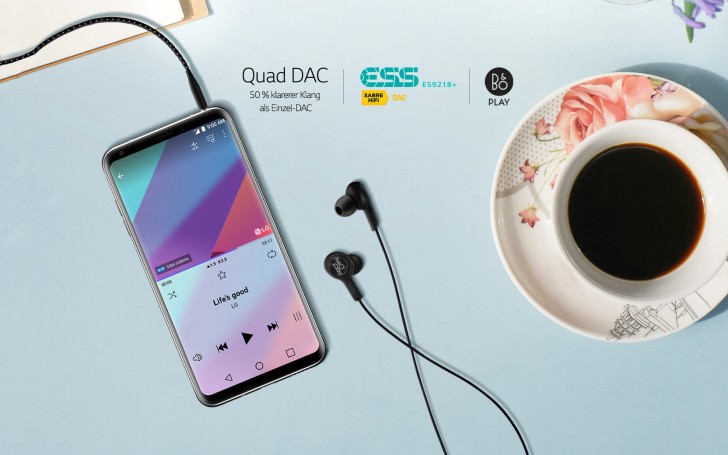 Update: Verizon chimed in, promising the V30 "in early fall". T-Mobile will add the new flagship to its Un-carrier lineup around the same time, and so will AT&T. No pricing was announced by any of the carriers.

I asked in Carphone Warehouse today and the branch manager said the first week of November and launch price of £799 for the handset.

Ok so from expected 750$ to 900 EUR, no one will pay that kind of money for LG phone no matter how great it is.