We heard that LG will bring an upgraded V30 to the MWC, though company officials refuted that this is in lieu of a G7. Anyway, ETNews reports that the upgraded model will be called LG V30s and will focus on AI and something called LG Lens.

The V30s model will have 256GB of built in storage, double what the LG V30+ offers and four times the 64GB of the base model. 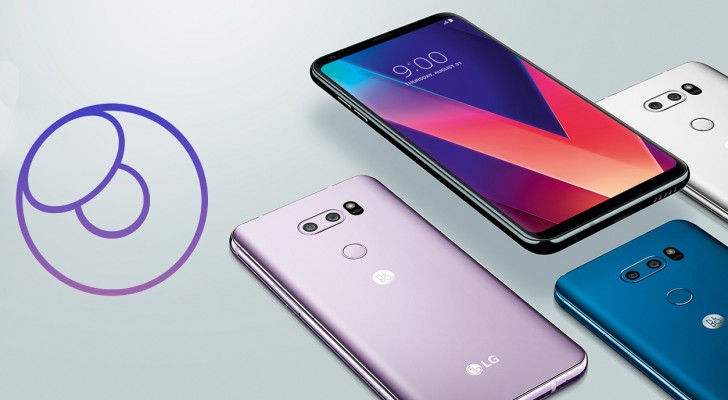 As for LG Lens, it’s the company’s vision-based assistant. You can snap a photo and the AI will recognize the object and seek out prices. Lens can translate text (like QuickTranslator)as well as give you location-based info. It also does barcode and QR code recognition.

Ever use a V30? It'll fit fine in your hand... if you have very large hands that is. Sadly, I think that if LG doesn't find a way to bring their mobile division to profitability, they might have to get rid of it.

More memory is good and all, but I'd rather they add Android 8.1 to it. They should stop shipping units with Nougat.

A bit. But lg looks more like an eye to me