LG is readying yet another high-end Android smartphone to be released in the coming weeks. Unlike the V30S ThinQ, the G7 ThinQ, and the V35 ThinQ, this one will be a limited edition type of product.

It's called LG V35 Signature Edition and it will arrive in Korea as the successor to the V30 Signature Edition, which launched in December of last year. It's expected to carry a similar price tag (about $1,800). 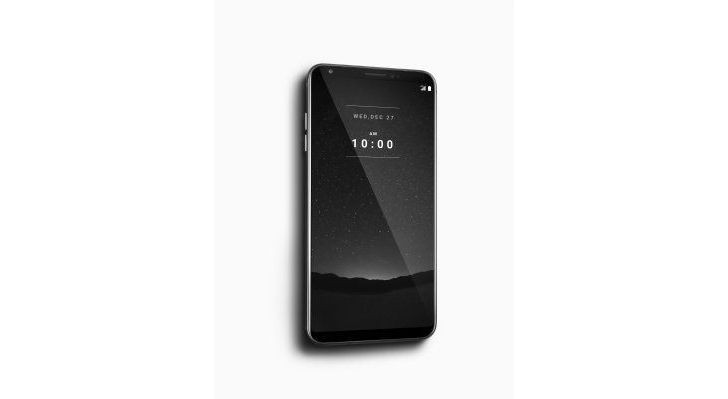 That's pricing territory where we're used to seeing Huawei's Porsche Design and, more recently, Oppo's Lamborghini co-branded phones. So what do you get for all that cash? Basically, a V35 with 6GB of RAM and 256GB of storage.

It will possibly also have a zirconium ceramic build, if we're to go by its predecessor. The V30 Signature Edition was so popular in Korea that it sold out before the official launch.

That definitely explains why LG has decided to go this route once more. The point of the Signature Edition phones is to build a premium image for the company, as its brand is still weaker than Samsung's or Apple's. Then again, some analysts say that it's difficult to improve the brand image of a company just by introducing short-lived limited edition products.

Success is depend on what new technology you are offering to people by launching the most expensive model.

Vertu was impactful. It just gives a premium image to the brand. Thats all.