Verizon's LG V60 ThinQ 5G UW received the Android 11 update in the US last month, and next week it will be the V60 ThinQ 5G locked to Canadian carrier Telus' network that will get a taste of the latest version of Android.

Telus has updated its software update schedule page and revealed its V60 ThinQ 5G will receive the Android 11 update starting March 31. But it's worth mentioning that not all units locked to Telus' network will get Android 11 next Wednesday, and it will be a few weeks before all units receive the update. 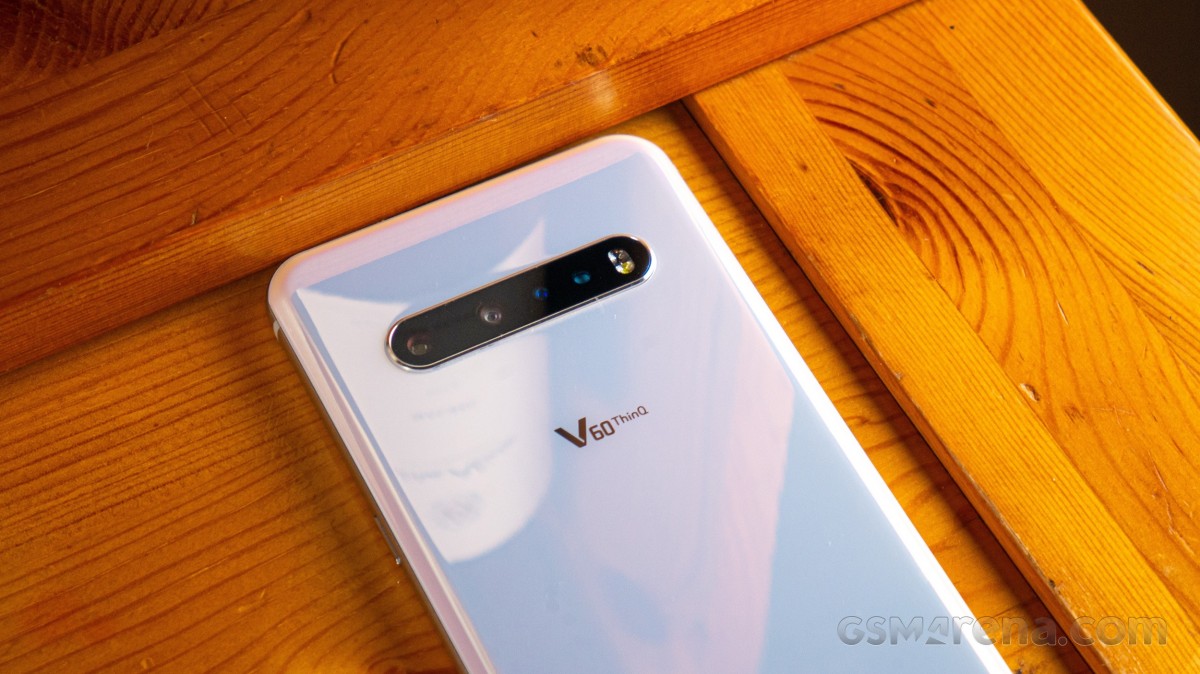 V60 ThinQ 5G users should expect the update to bring along the usual Android 11 goodies such as chat bubbles, notifications history, and one-time permissions. Hopefully, the new build will also come with the March 2021 Android security patch.

That said, Telus began seeding Android 11 for the LG Velvet yesterday, so if you haven't received an update prompt yet, you can try checking for it manually by heading to your device's Settings menu.

Where is the lie, though? LG was CRUSHED by Samsung in the West and Xiaomi in the East. They have no place in the Andoid phonemakers market anymore...

if Xiaomi and other companies can carve out a sapce in android, LG shoul dbe able to but they need better idea of what they want. i'm sure they canmake phone and price them a little less and compete with the ONE+ and others instead of looking at...