The LG Velvet 5G received the Android 11 stable update in January, and now it's the LTE model that's getting a taste of Android 11.

A detailed changelog of the update is currently unavailable, but we know the new build comes with the usual Android 11 features such as chat bubbles and notification history. It also adds Quick View and Night Time Lapse features to the default camera app.

The Android 11 update for the LG Velvet LTE is currently seeding in South Korea, and it should reach all the units in the country in a week or two. 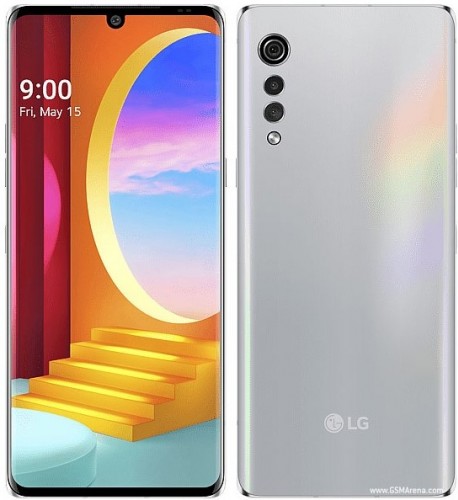 What got me surprised with this phone is that this is among the only six smartphones to date that can officially run Android 11 or newer version. Those six smartphones are this, OnePlus 6 and 6T, Google Pixel 3 and 3 XL, and Xiaomi Pocophone F1, that...

Today is the day for Turkey. Just updated to 11. Thanks. It's better than nothing :)