LG continues rolling out its roster of phones that was originally intended for the MWC. Today brings an entry-level phone – the LG W10 Alpha – which will compete with affordable devices coming from Chinese brands. 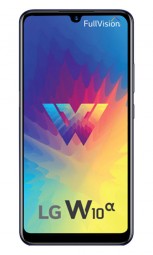 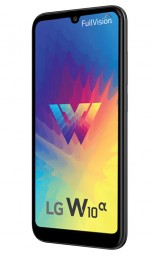 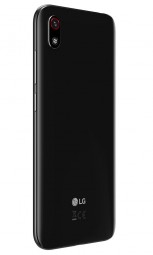 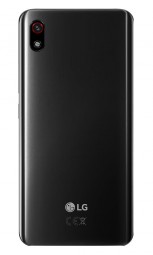 The LG W10 Alpha features a 5.71” display with 720p+ resolution (19:9 aspect ratio). There’s a teardrop notch with an 8MP selfie camera, matching the 8MP resolution of the camera on the rear (this one has autofocus at least and is capable of 1080p video recording).

There’s no fingerprint reader, instead the phone relies on face unlock (it claims it tracks 128 points and unlocks in 0.3 seconds). 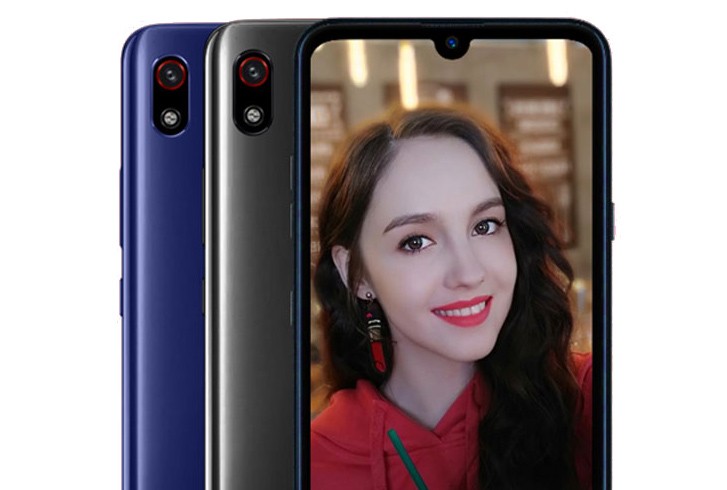 This is a dual SIM dual standby phone with dual VoLTE support. It also supports TD-SCDMA and FDD-LTE, so it should work on Chinese carriers as well.

The 3,450mAh battery is good for 12 hours of talk time, 29 hours of music or 5 hours of video playback. The phone is available only in black.

Note that this is a different phone from the LG W10. That one has a larger screen (6.19") and a 13MP rear camera with 5MP depth sensor, plus a fingerprint reader and a 4,000mAh battery.

If the LG W10 Alpha is too low-end for you, check out the LG K41S that the company unveiled yesterday. That one has a larger 6.5” screen, plus a 5MP ultra wide camera. There’s also the K51S and K61. The trio will launch in the Americas first, but will make its way to Europe and Asia eventually.

Why doing this to me all very bad all group. Why

I honestly think the opposite, their older low-end to midrange phones were always severely underpowered, even if they had a somewhat decent CPU. If you owned an LG Leon, you'd know

Im sorry to say this, WHY LG? Why you have to release this phone with such a Garbage high price tag and ANDROID 9? I believe this phone never got update to 10 or 11. So SAD