LG W10 and W30 sell out in minutes on Amazon India

LG’s new W series seems to be enjoying some good attention from Indian consumers as the W10 and W30 sold out in a matter of minutes on Amazon India. The line was introduced last week and is LG's long-awaited entry in the budget segment in India. While there is no official word on the exact amount of units sold LG claims that sales were better than expected.

WoW! We're are completely SOLD OUT. #LGWSeries will be back with LG W10 and LG W30 Smartphones in next sale on 10th July, at @amazonIN. Stay tuned! #ThreeIsIn pic.twitter.com/l2eX3luvt2

Commenting on the great start of the lineup, LG India’s Advait Vaidya said that the W line solidifies the company’s attention to innovation and product quality. Furthermore, the exec claimed the new handsets will likely become the best selling LG phones for 2019 and hopes that the momentum carries over to other lines. 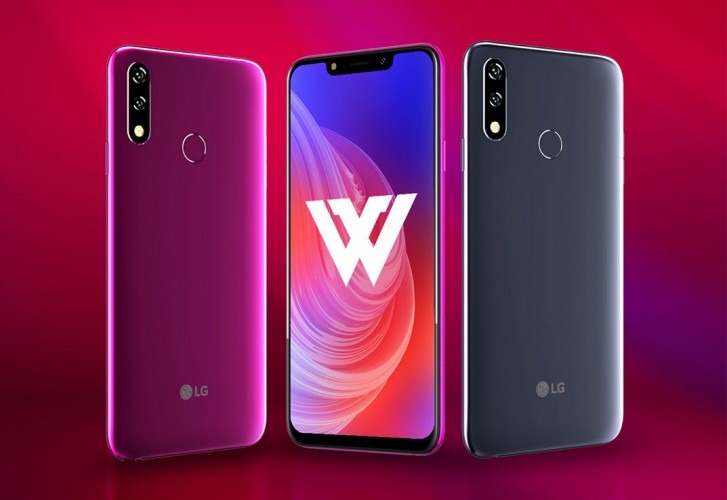 After the success of the first two devices in the W line, users are anticipating the release of the W30 Pro which provides a better chipset alongside more RAM and storage compared to its siblings.

For those who didn’t manage to scoop up one of the new LG W series, the next sale is scheduled for July 10.

Because limited stock? Every LG user expect for the best but no selling point like it used to