LG brought the W31 lineup of affordable phones to India back in November 2020, and the company is already close to revealing the next series. The LG W41 reportedly will be “launching soon,” and this time, three phones are waiting for a debut - LG W41, LG W41+, and LG W41 Pro. 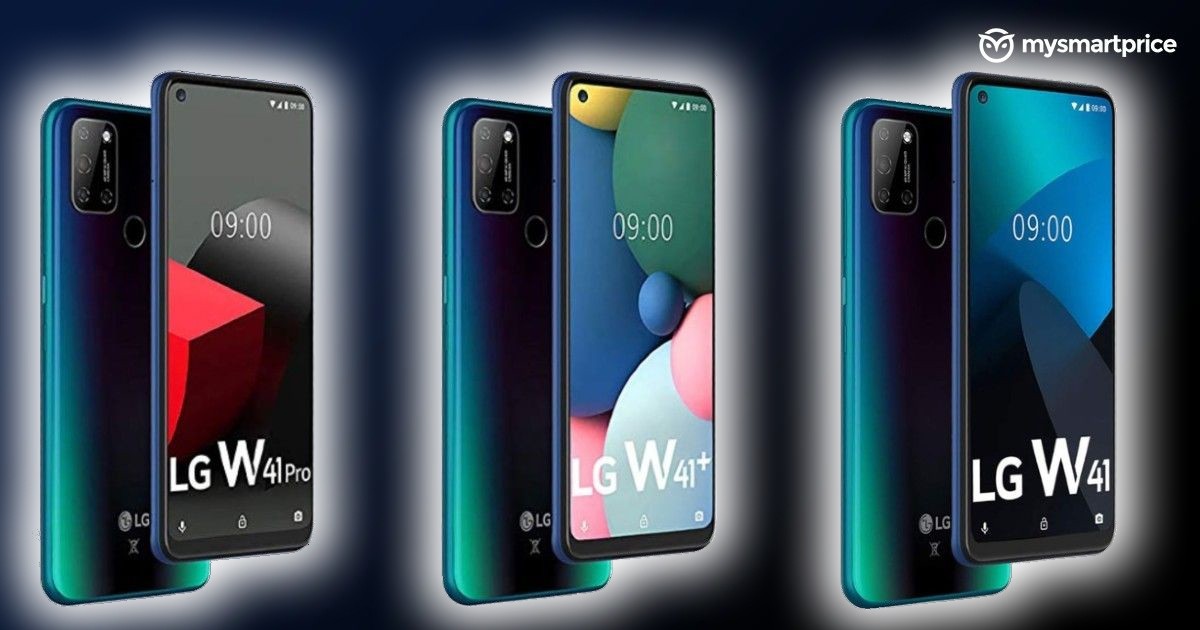 The LG W41 phones will have a 6.55” HD+ screen with a single punch hole in the left corner for the 8MP selfie camera. The back panel will come with a fingerprint scanner and a rectangular island for the camera setup, including 48MP main, 8MP ultra-wide, 2MP macro and 2MP depth units. This whole ensemble will be powered by a 5,000 mAh battery and run on a Helio G35 chipset by Mediatek.

What we don’t know is the official launch date and the pricing. We'll be on the lookout from more information from LG.

LG is developing a foldable display for Apple

So they all have the same hardware except for different RAM and storage configuration. You know what? I do think that this is a good idea. It all depends on whether you need more RAM or more storage or both. If you don't need a lot of RAM and st...

Mark my words, these gonna remain in stocks forever. Poor choice of hardware and pricing by LG, as usual.

I know Sony products besides smartphones are great, but if people buy Sony smartphones as a fan? i am not sure about this, I very rarely see people using the latest Sony phones here, from there I know Sony either lost here or not sold, or people didn...