LG and Google are set to introduce the first two watches running Android Wear 2.0 on February 9, according to past rumors. The LG Watch Sport and LG Watch Style have been co-developed by the two companies in a Nexus-like collaboration, despite the lack of co-branding.

The Watch Style has already received the leaked press render treatment, but unfortunately all we have to show you the bigger Watch Sport is the blurry image below, which surfaced last month (it's on the left). 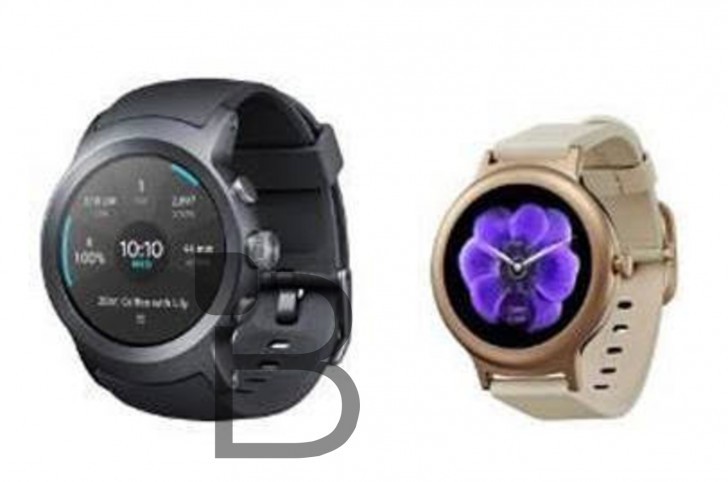 Now a new rumor claims that the Watch Sport will be priced at $349 in the US, which is exactly $100 more than the Watch Style's rumored $249 price point. If this turns out to be true, those who go for the more expensive option will get quite the added value for the $100 differential - unlike the Watch Style, the Watch Sport has LTE, NFC (and thus Android Pay support), GPS, and a heart rate monitor. It also sports a beefier battery, but that's to be expected given the additional sensors and connectivity options.

For now it's unclear if the Watch Sport will be offered in some more expensive configurations too, say with differing colors or band options. Even so, the starting price should be $349.

Google and LG to unveil Watch Sport and Watch Style with Android Wear 2.0 on February 9

LG Watch Sport and Watch Style with Android Wear 2.0 get pictured for the first time