A little over a month ago, the LG Wing 5G came to be and was revealed that the handset will start its rollout in the US and South Korea with other countries to follow. Now the unorthodox phone is confirmed to arrive in India on October 28. 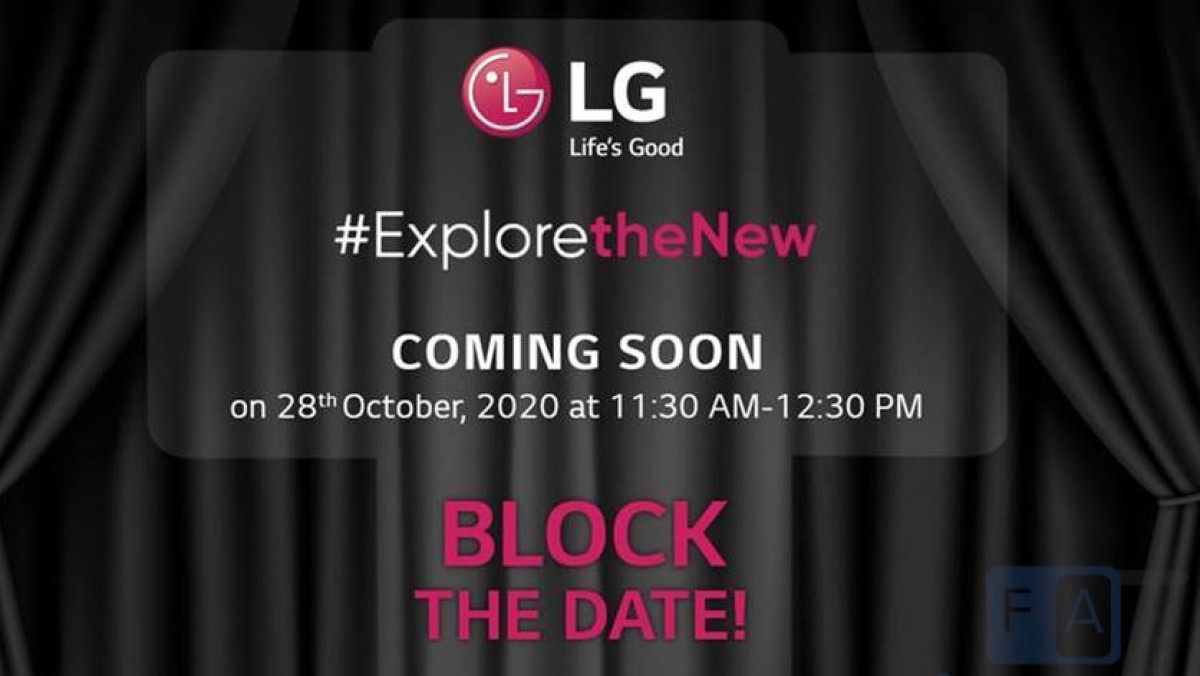 The company has already sent media invites and has teased the phone on its official Twitter account. We had the chance to review the Wing so you might want to check that out to know what to expect.

Next week we'll also get to find out the pricing of the phone in India and when exactly it's going to be hitting the shelves.

It's pandemic. I'm low on budget. I'm looking for a new phone. LG releases this. Gonna go back to Xiaomi.

Lg has to stop these distribution inconsistencies .. Or their phone market will never recover ... Same here in canada .... No wing Velver 1 colour V60 one colour No v50 No v40 World exposure to your phones