A new rumor from Hong Kong claims that LG will be abstaining from using Qualcomm's next flagship SoC, at least for the first half of next year. That's rather strange because when Qualcomm launches its best chipset in the beginning of each year, LG is one of the first to adopt it. 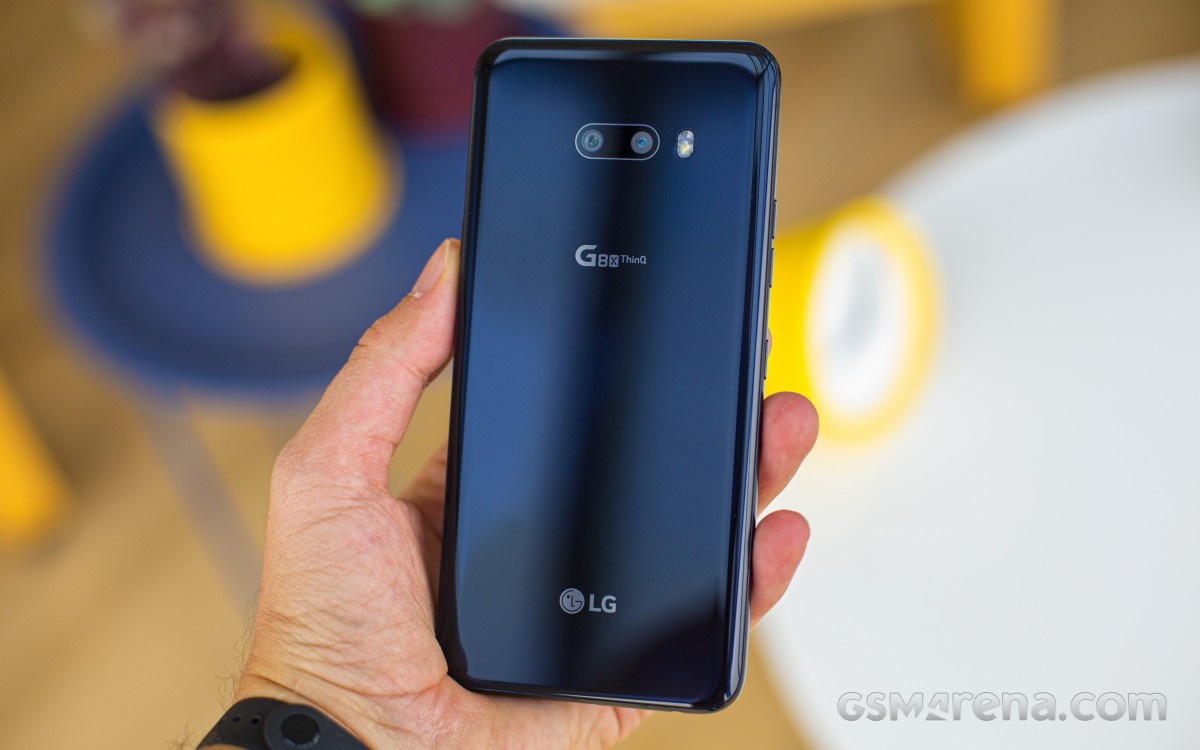 But that won't be happening next year. A report from Korean media says that LG is missing from the list of OEMs that ordered the Snapdragon 875. Instead, the company will be focusing on a device powered by the still unannounced Snapdragon 775, again as per the orders for H1 2021.

If LG would make a phone like the V60 with a 90hz display, and 3 proper cameras, AND go for a more pure Android experience, it would be a runaway hit. LG's photo processing has always been really good, I started off on the G2/3/4/V10/30/ and now...