LG announced its latest affordable handset in South Korea under the name X2 (2019). It arrives with a quad-core CPU, an HD+ screen without notches, and a single camera on the back. The price is KRW198,000 in South Korea, but we expect it to cost about $160 around the world.

LG also revealed the phone will have another name in Europe (including Germany, Italy, and Poland) and North America - LG K30 (2019). 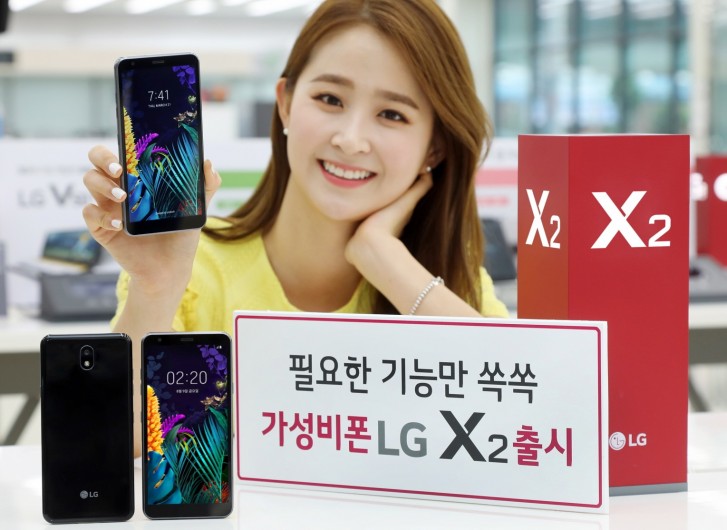 The phone packs a Snapdragon 425 chipset, 2 GB RAM and 32 GB storage. There is also a slot for microSD cards for expanding on that.

The camera on the back has a 13 MP sensor, while the front shooter does 5 MP selfies. There is also a 3,000 mAh battery with a microUSB port, Android Pie OS and all the connectivity options like NFC, Bluetooth (LG claims it is 5.0 while in reality, the chipset supports up to 4.1), Wi-Fi 802.11 a/b/g/n. 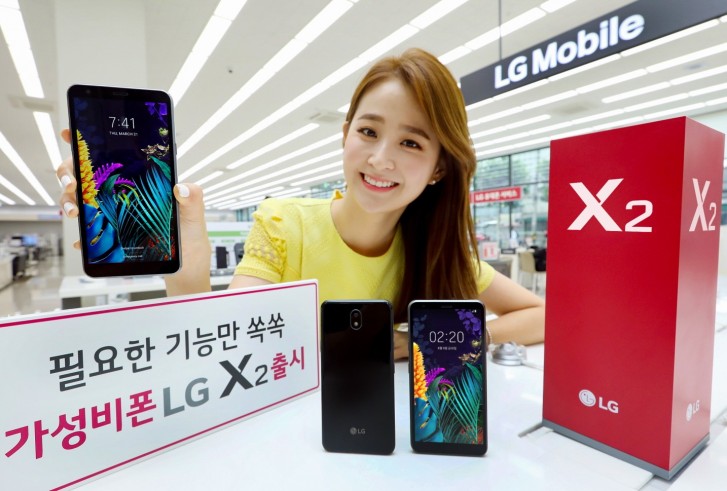 The phone will be available in New Aurora Black and will be the ideal phone for people who “value all the necessary features of a phone”, according to Oh Seung-jin, the mobile division marketing official at LG.

It is done now, please check and confirm if it looks fine.

when it comes with mobile phones, Lg is a big looser for the lack of software updates