LG is continuing to diversify its budget portfolio with the launch of the X4 (2019) a successor to last year’s X4+. Like last year the phone will appear under different names depending on the region. We’ve already seen the X4 (2019) as the LG K40 in South Africa and LG K12+ in Brazil and there's no new changes. 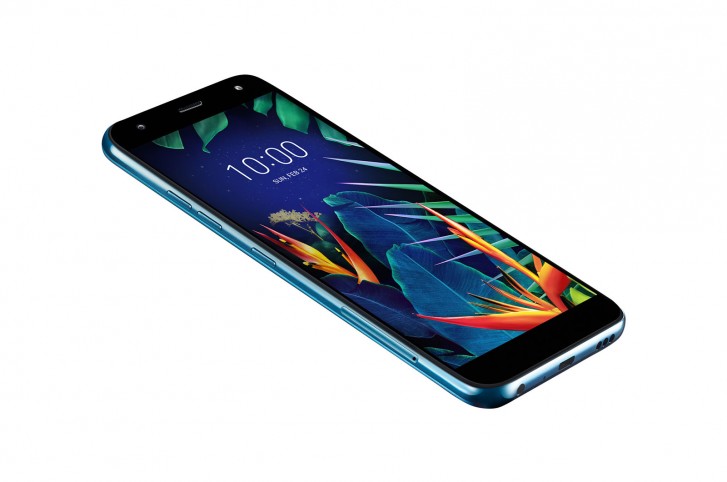 The X4 (2019) features a 5.7-inch IPS HD+ screen with an 18:9 aspect ratio and an 8MP selfie cam with front flash. Around the back, the phone features a single 16MP PDAF camera with LED flash and a fingerprint reader. Inside, the phone is powered by the Helio P22 alongside 2GB RAM and 32GB expandable storage. Another extra is the included Google assistant button on the left hand-side, below the volume controls. 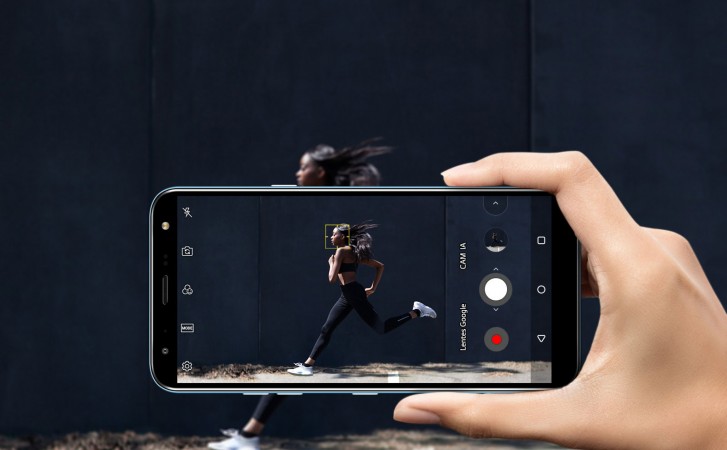 The battery is 3000 mAh and can be topped up via the microUSB port. Like its two other versions, the X4 (2019) features DTS:X 3D Surround Sound audio for enhanced listening experience over headphones via the 3.5mm jack. The phone also packs a quad Hi-Fi quad DAC and MIL-STD 810G certification for increased durability.

Software wise the device will run on Android 8.1 with LG UX skin on top. The phone is expected to appear in New Aurora Black and New Platinum Gray colorways for the Korean market. Pricing is 297,000 Won ($260/230) and sales begin April 26.

with the price of this or even lower you can buy redmi note 7 pro, realme 3 pro, meizu note 9 & mediatek cpu umidigi s3 pro

do the lg g8s (south korea only) (3 rear cameras instead of only 2 on the global model) global! come on!!!