Looks like Samsung has started rolling out the Android Lollipop update for the Galaxy Alpha (SM-G850) smartphone. According to a report from Sammobile, the device has started getting Android 5.0.2 in South Korea, where the update is available OTA (over-the-air) as well as through the company's Kies software utility. 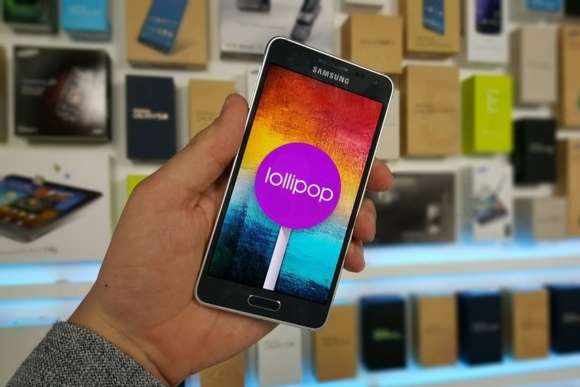 For those who aren't in the know, the Android 5.0.2 update mostly brings performance and stability-related improvements and better battery life. It is expected that the update will roll out soon in other markets as well.

The news comes just a few days after the South Korean company started updating the Galaxy A3 with Android Lollipop.

I have uploaded manually via Odin 3.07. and Sammobile.com. You just have to install Samsung USB drivers, either manually or you can install Kies (Samsung backup manager). If you didn't receive OTA update, you can do it like that, there is a ton of ...

i have a samsung galaxy alpha sm-g850f but it is not upgrading to lollipop i have tried it with kies and smart switch but it says the lastest upgrades have already been installed why this happens???

please any one tell me my samsung alpha is draing battery fast..lollipo using..kidnly suggest something..