Nearly six months after launching it in China, Microsoft has launched the Lumia 638 in India. Priced at INR8,299 ($130), the budget 4G smartphone will retail exclusively on the newly-launched Microsoft Store on Amazon India. It is currently available for pre-booking, and will start shipping on December 18. 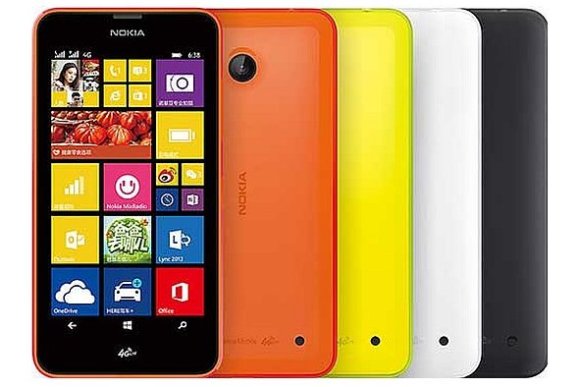 "It builds on the success of the Lumia range in the fast growing affordable smartphone segment and aims to address the consumers' demand for a device that lets them enjoy uninterrupted video content,” said Raghuvesh Sarup, Director – Marketing, Nokia India (a subsidiary of Microsoft Mobile Oy), during the launch of the device.

The device runs Windows Phone 8.1 with Lumia Cyan, and sports a 4.5-inch LCD ClearBlack display with Gorilla Glass 3 and a Qualcomm Snapdragon 400 SoC. It packs in 1GB of RAM, 8GB of built-in storage (which can be expanded up to 128GB via microSD card), and a 1,830mAh battery.

The Redmond, Washington-based company has also bundled the new Nokia Lumia 638 with an exclusive offer on Airtel 4G. The carrier’s postpaid customers in Bengaluru will get up to 5GB of free 4G data for 2 months post activation of their Airtel connection on the device. The offer lasts until March 31, 2015.

But there is no mention of "Gorilla Glass" on Microsoft and Amazon sites.

yes they have gorila glass 3