The MacBook Air, powered by the new Apple M1 chipset, scored over 1 million points on AnTuTu v8. The iOS app was used for the test (macOS Big Sur can natively run iOS apps on the M1). Interestingly, the Air pretended to be an iPad Pro with iOS 14.2 during the test. 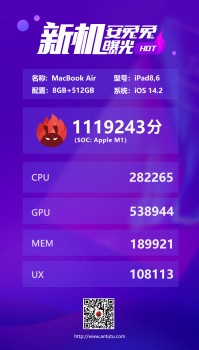 However, it is much faster than the iPad Pro and its A12Z chipset. The CPU posted a score 50% higher, the GPU got 45% higher, the laptop has faster memory as well. The A12Z is beefed up compared to the A12 found in the iPhone XS and while it’s still a 7nm chip with old generation cores, it was the best performing Apple chip before the M1 showed up (yes, faster than even the A14 in the iPhone 12). 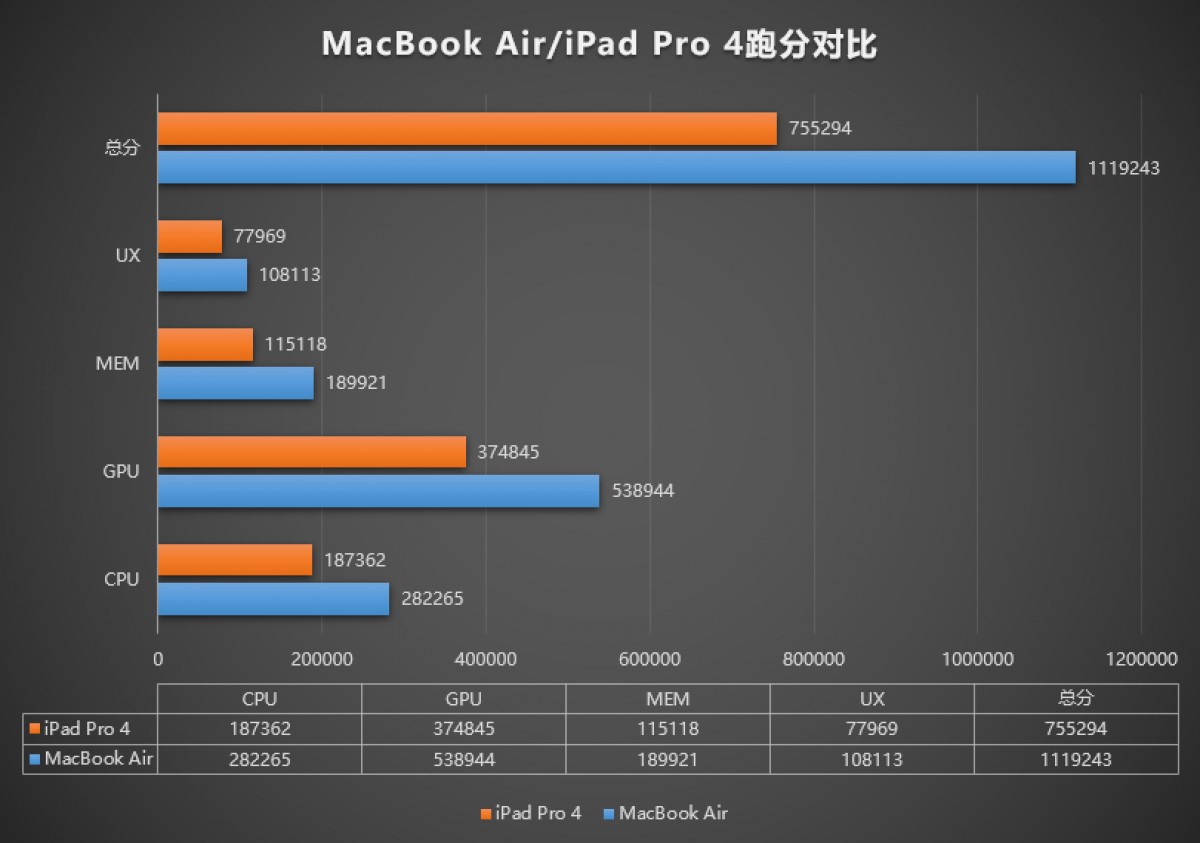 The Apple A14 powering the iPhone 12 series lags behind because it’s configured for devices with smaller batteries and smaller bodies, which limits power usage. Still, the A14 and M1 are cut from the same 5 nm cloth and use the same architecture.

But the iPhone chipset has a 2+4 configuration for its CPU, compared to 4+4 on the Mac chipset. Also, the A14 GPU has only half the cores of the M1. To highlight the difference between the two chips, the M1's CPU is 78% faster and the GPU is 2.5x faster than what’s inside the iPhone 12 Pro (keep in mind that the M1 runs at higher clock speeds). 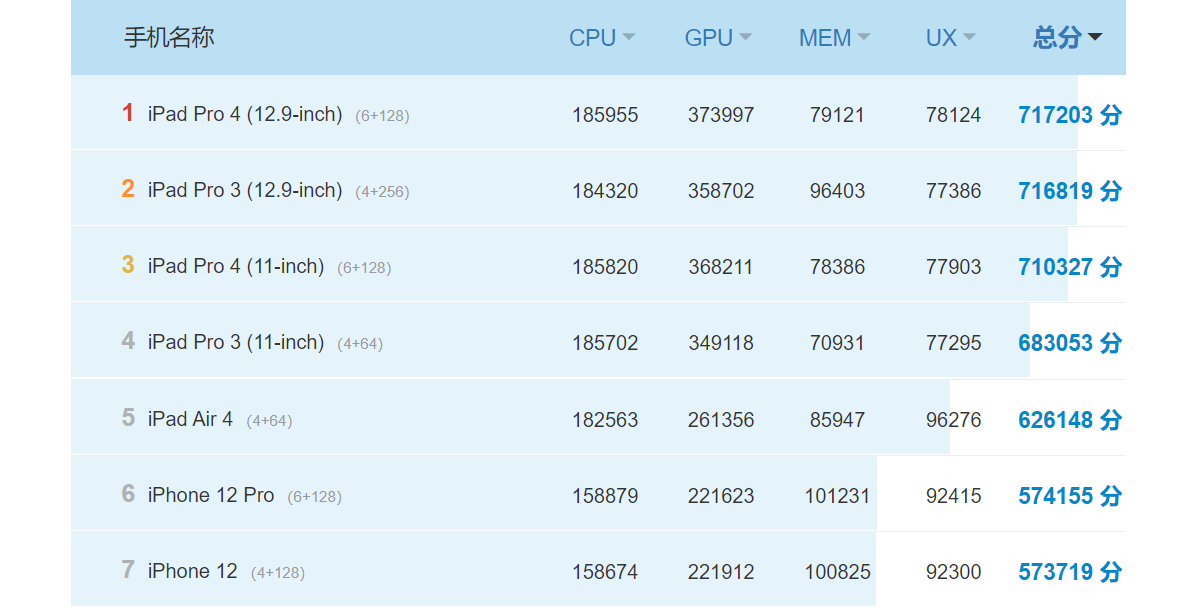 I am writing this on my MacBook Air M1, running windows 10 on Parallels. I must say that M1 Macbook Air runs faster, smoother than my i7 8 core laptop, especially in cases when, like right now I run 29 apps, have loads of tabs open on Windows Firefox...

Well thats interesting but i bet my whole salary army uses a lot better devices, And many researchlabs too. Tianhe 2 is just an example.

I don't think you should make statements that you won't be able to prove so lightly.