Madhav Sheth has been known in the smartphone world as a Vice President at Realme and the CEO of Realme India. The brand is doubling down on its push in Europe and now Sheth has also been appointed CEO of Realme Europe. With the change, Realme hopes to become one of Top 5 smartphone brands in Europe. 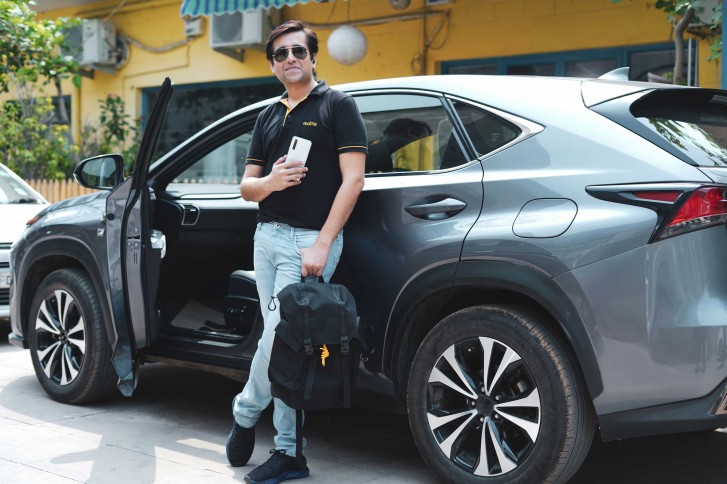 Starting with the countries of Spain, France, Germany, Poland, and the Czech Republic, Realme is aiming to introduce “cutting-edge technology, innovative products, and superior servicing”, per the official press release. European consumers can already purchase phones like the X50 Pro 5G, the company’s first smartphone with next-gen connectivity, as well as plenty of accessories like wireless earphones and wearables.

Madhav Sheth will remain CEO of Realme India as well. The first Realme European announcements will take place at IFA next week and we might see the new CEO on stage.

Well thats right. And whats the fun fact is all brands are china made maybe except Sony.

Exactly, these other guys have zero clue. They just hate Chinese brands.

Man you are really funny, Xiaomi for same price like samsung can make 30 to 50% better specced device where phone like redmi note 8 pro which now can be bought for like 150 in europe 180 euros would cost with samsung logo o it 350 or more. Xiaom...