The Oppo Find 9 is currently rumored to be made official sometime in H1 this year. Inline with that, a new rumor out of the company's home country of China is suggesting that the unveiling will take place in March. 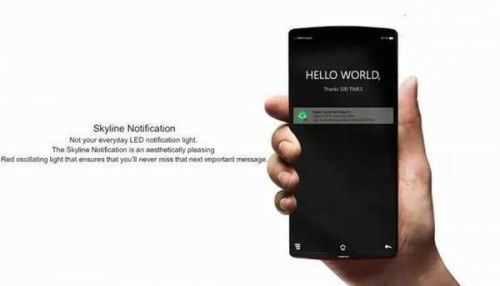 This is not the first time we're hearing about a March unveiling for the handset - a rumor back in November had said exactly that.

Aside from the unveiling month, the new rumor also confirms several of the phone's key specs, including two different variants powered by Snapdragon 835 and 653 SoC with 6GB/128GB and 4GB/64GB memory configuration, respectively.

Oppo Find 9 won't be coming in the first half of next year, new sources say

OPPO generally brings in good innovations. Let's hope they continue the trend with the Find 9 too!

I think they need a flagship to improve their brand image further and to push SuperVooc and SmartSensor forward, establishing them as true innovators

Don't see why would oppo should release find 9. When they one plus for the high end market.