The Motorola Edge 20 leaks have been sporadic at best for the last couple of months but we finally have a really good look at the specs of what appears to be the whole Edge 20 lineup. Of course, the names in the table refer to the codenames of the devices and only Kyoto has been confirmed to be the Edge 20 Lite. Evan Blass also points out that the PStar could be just another moniker for the rumored Sierra. 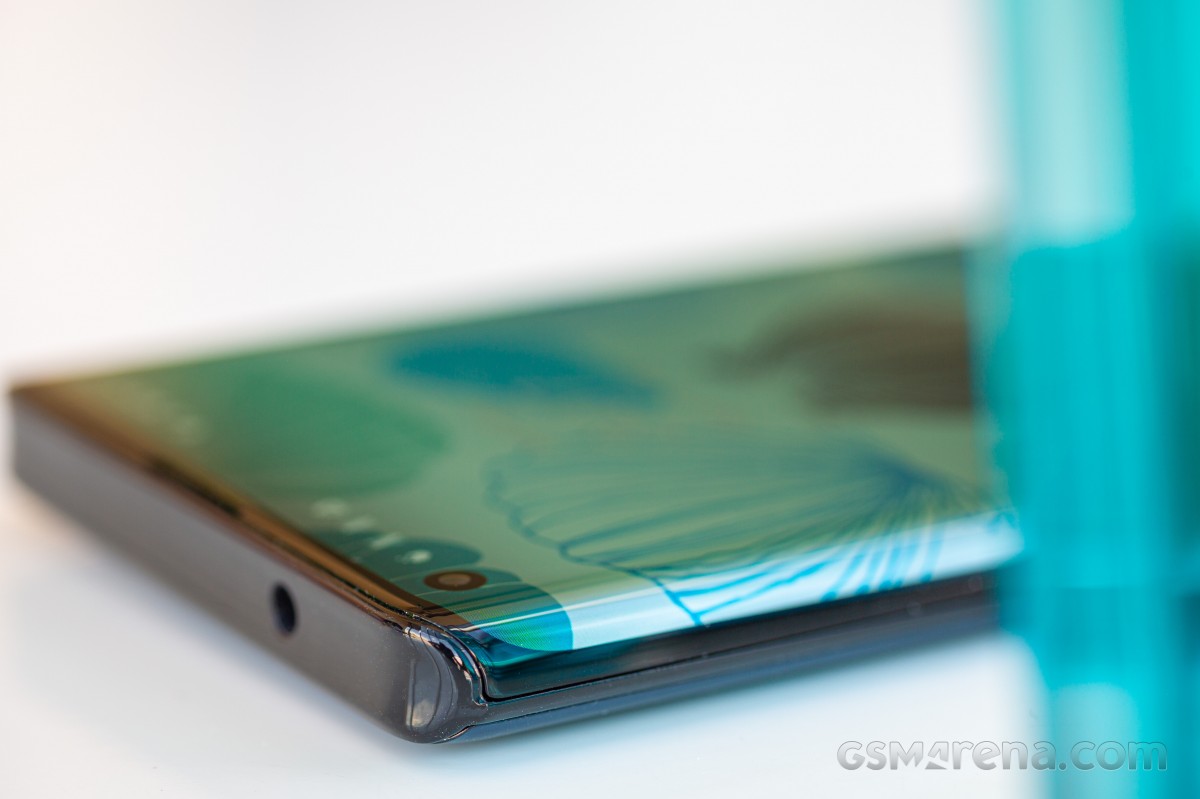 Anyway, the Berlin NA handset is supposed to bring a 6.78-inch 1080 x 2460px 120Hz display with a centered punch-hole for the front-facing camera. The Snapdragon 778G sits behind the wheel aided by either 6 or 8GB of RAM and 128 or 256GB of internal storage, respectively.

The main camera will likely be 108MP and will be joined by an 8MP ultrawide unit capable of taking macro shots and one more 2MP sensor for depth sensing. The selfie cam will be 32MP and battery capacity is rated at 5,000 mAh. As the name suggests, the Berlin NA will be available for the North American market and will be offered through Verizon.

The global version of the device will have a smaller 6.67-inch 1080 x 2400px display, also supporting a 120Hz refresh rate and adopts a cutout in the middle for the front camera. The chipset and memory configurations are identical to the Berlin NA but the camera setup is quite different.

The 108MP main camera is coupled with 16MP ultrawide and 8MP 3x telephoto shooters. The selfie cam is again 32MP. The battery capacity is considerably lower here, though - 4,000 mAh.

A screenshot of all the specs

Kyoto, or also known as Edge 20 Lite, will be available worldwide too, but with toned-down specs. MediaTek's Dimensity 720 is expected to be in charge along with 6 or 8GB of RAM and just the one storage option of 128GB. The display is 1080 x 2400px with a 90Hz refresh rate and a single hole in the center.

All cameras are taken from the Berlin NA along with the battery.

PStar looks to be the beefiest of them all featuring a Snapdragon 870 chipset and taking the rest of the specs from the global version of Berlin. One small addition would be the 12GB RAM variation and the fact that the telephoto goes up to 5x lossless zoom. A 4,500 mAh battery will be powering up the device.

It's interesting to note that only the PStar has an under-display fingerprint reader mentioned in its specs, which could mean that it's the only one of the bunch with an OLED panel while the rest will settle for LCDs.

Great, India gets the crappy Dimensity while the rest get good Snapdragons.. way to go !!

Pstar, Berlin interesting; if pricing is fair that would be great

Any official info about that ? May as choice factories prefer to sell phones with limited support so need to buy new phone soon