Mate 30 Pro EU rollout continues, it's launching in Eastern Europe for €1000, without GMS

No, unfortunately, there has been no discernible change for the better in current Huawei/US geopolitical relations and the Huawei Mate 30 Pro still lacks Google Play Services. However, the Chinese giant is hardly taking the blow lying down and has been doing the best it can to still offer the device in any limited fashion it can on Western markets, even if just for the sake of exposure. We've already seen Google-less Mate 30 Pro units pop-up in the United Arab Emirates, Switzerland and Spain, to name a few countries. 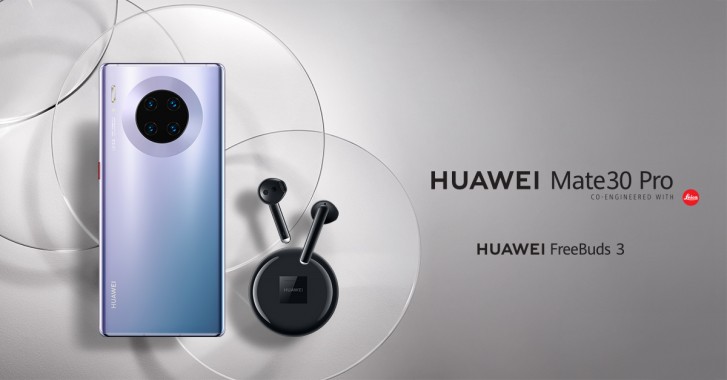 Apparently, the latest European push comes from Bulgaria, where Huawei has built-up a rather formidable presence over the last few years. So much so, in fact, that this limited Huawei Mate 30 Pro launch is done in simultaneous partnership with all three major carriers in Bulgaria, as well as two of the biggest electronics chains in the country. And we're really talking limited here - 100 units only. Just to reiterate - Google Services nowhere in sight.

Still, the campaign is trying its best to somehow give this deficiency a sort of positive spin. The lack of the extra Google layer is being taunted as a sort of step towards software freedom and alternatives. Namely, Huawei's own Mobile Services (HMS). Which, by the way, has been growing ambitiously and impressively fast. We can kind of get the angle here, since there is Android beyond Google. In fact, by sheer numbers, it is the prevailing part of the ecosystem. Still, the lack of familiar Google services would definitely be a hard sell in any European country. 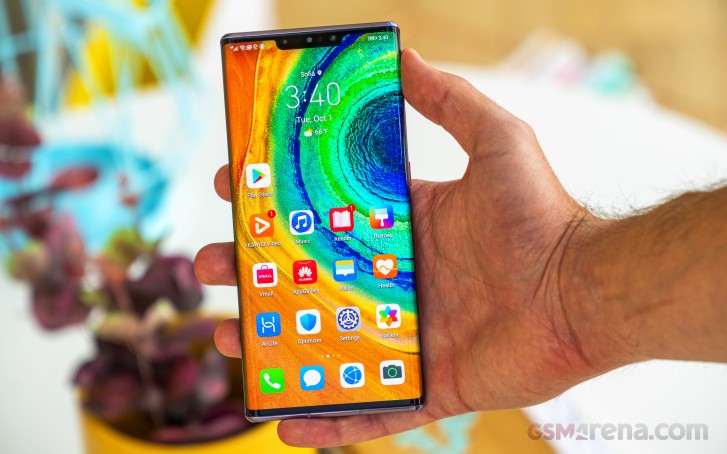 To soften the blow even further, Huawei Bulgaria is offering a pair of its truly wireless FreeBuds 3 as a gift with every one of the 100 Mate 30 Pro units. Plus, something called "Premium Service", which includes special care for said 100 local fans straight from Huawei specialists and technicians. Also, one free screen or rear glass repair, with free delivery to and from the customer's door, in case of accidental damage in the first 6 months of ownership. Sounds like a nifty deal, especially for the right person, willing to forego Google or alternatively hunt-down and go through the convoluted hoops of sideloading Play Services on to the Mate 30 Pro. Yes, there is still a way, but it's not exactly elegant. But, we digress.

Pricing for the Mate 30 Pro units is set at BGN 1999 (about EUR 1020) off-contract and there are also carrier deals available to potentially negotiate. Space Silver is the only color option and sales will start on January 30. You can read more on the Mate 30 Pro in our in-depth review.

Update: Some of you have confirmed that similar Mate 30 Pro promotions are also launching in Romania, Poland and Hungary. Thanks for the extra info!

Wow look at the troll go!!! >Yes I do have higher IQ than most people You really need a decent dose of stupidity to be claiming that. Your tone is that of a naïve and arrogant poser who received limited education. >because I po...

As a loyal Huawei customer, I've bought one here in Kuwait because the device is outstanding! The color options were only emerald green and the orange leather, so I went with the green. I was wishing they would release the black for the global versio...

You got into stereotypes, I only said "nerd". That means either I spoke ambiguous statement, or I am an all-type nerd, which is unlikely but I am one.