MediaTek has just uncovered its refreshed flagship chipset. The Dimensity 9000+ is here with a couple of key updates over the 9000. In addition to a 5% CPU boost and a 10% graphics boost, there’s also improvements to the image signal processing and 5G modem.

Building on the success of our first flagship 5G chipset, the DImenisty 9000+ ensures that device makers always have access to the most advanced high-performance features and the latest mobile technologies, making it possible for their top-tier smartphones to stand out.” – Dr. Yenchi Lee, Deputy General Manager of MediaTek’s Wireless Communications Business Unit 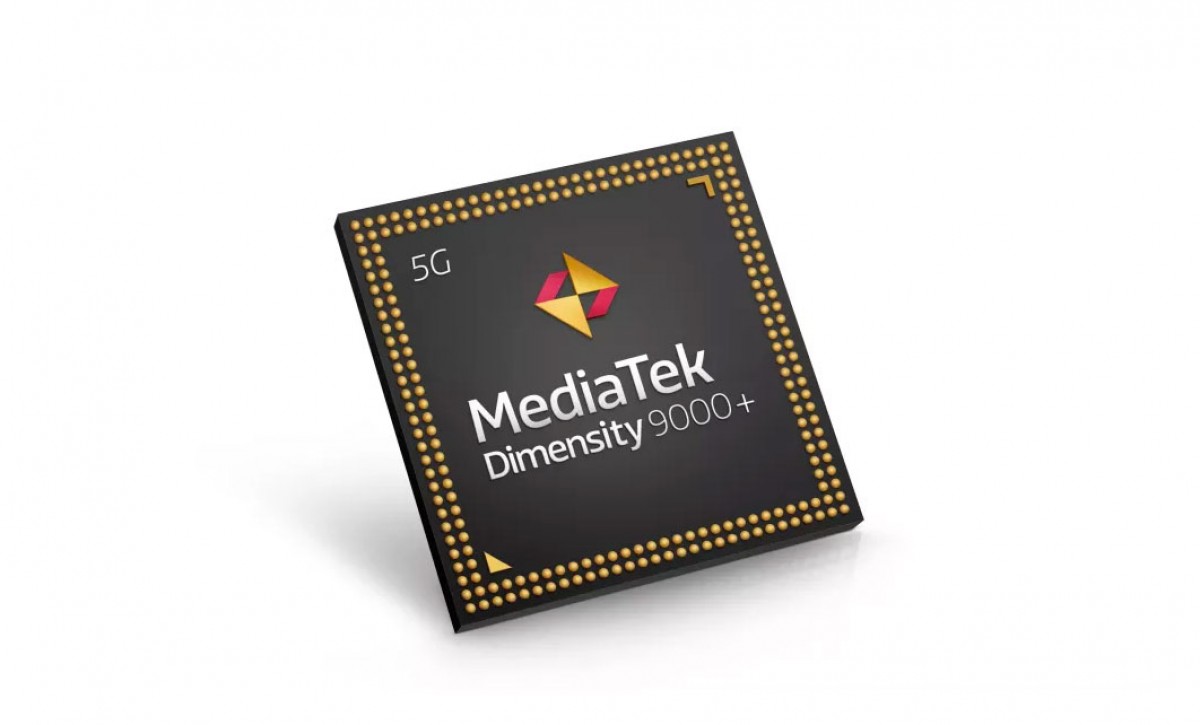 MediaTek’s Imagiq 790 is capable of 18-bit HDR video capture from three cameras simultaneously. It also supports still images up to 320MP and it is capable of processing 9 gigapixels per second. There’s also support for 4K HDR video with AI noise reduction.

The 5G modem gets a bump in downlink speeds up to 7Gbps using 3CC carrier aggregation. This is in addition to support for Wi-Fi 6E, Bluetooth 5.3, and MediaTek’s MiraVision 790 to support WDHD+ displays with 144Hz refresh rates or 180Hz at FHD and Wi-Fi display support up to 4K60 for HDR video.

MediaTek says we can expect the Dimensity 9000+ to make its way to smartphones as soon as Q3 of this year.

i too like the solid fake benchmark scores https://www.anandtech.com/show/15703/mobile-benchmark-cheating-mediatek

WOW, images up to 320MP, and all other solid features of this Mediatek dimensity 9000 plus chipset are totally getting me! Good job by the brand.