MediaTek has announced a new series of processors for the burgeoning mid-range smartphone market. Called the A-series, it will be joining MediaTek's P and X-series for more expensive devices. 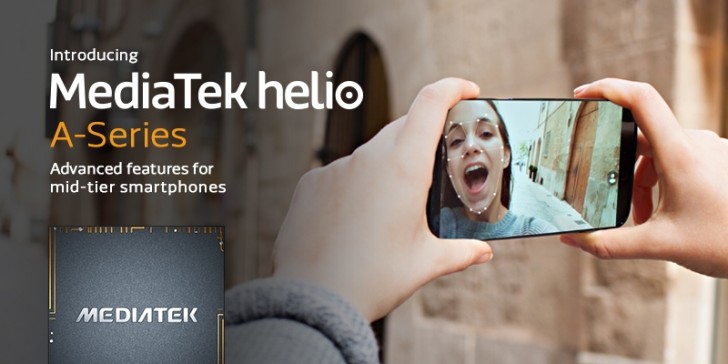 The first model to be launched in this series is the Helio A22 SoC based on the TSMC 12nm FinFET process. Oddly enough, this chipset was first announced last month when it debuted in the Xiaomi Redmi 6A. It has a quad-core CPU design based on four Cortex-A53 cores clocked at 2.0GHz. The GPU is a PowerVR GE8320.

The A22 is already in production and we can expect more A-series processors later down the line.

The only problem with meadiatech has been that it has provoded very bad support to its chip sets. Project treble helps this problem somewhat if the manufacturer makes even somewhat usefull drivers in the beginning. But still I Expect that while you c...

How does this fare against SD 425 of the redmi 5a?

All the MediaTek-bashing on this website reminds me of people in elementary school, complaining about other people's shoes and haircuts. You have some amount of CPU power, GPU power, and power usage. Some phones are cheaper and slower, some pho...